Dr Richard Hull, Honorary Secretary of the Royal College of Physicians and Surgeons of Glasgow 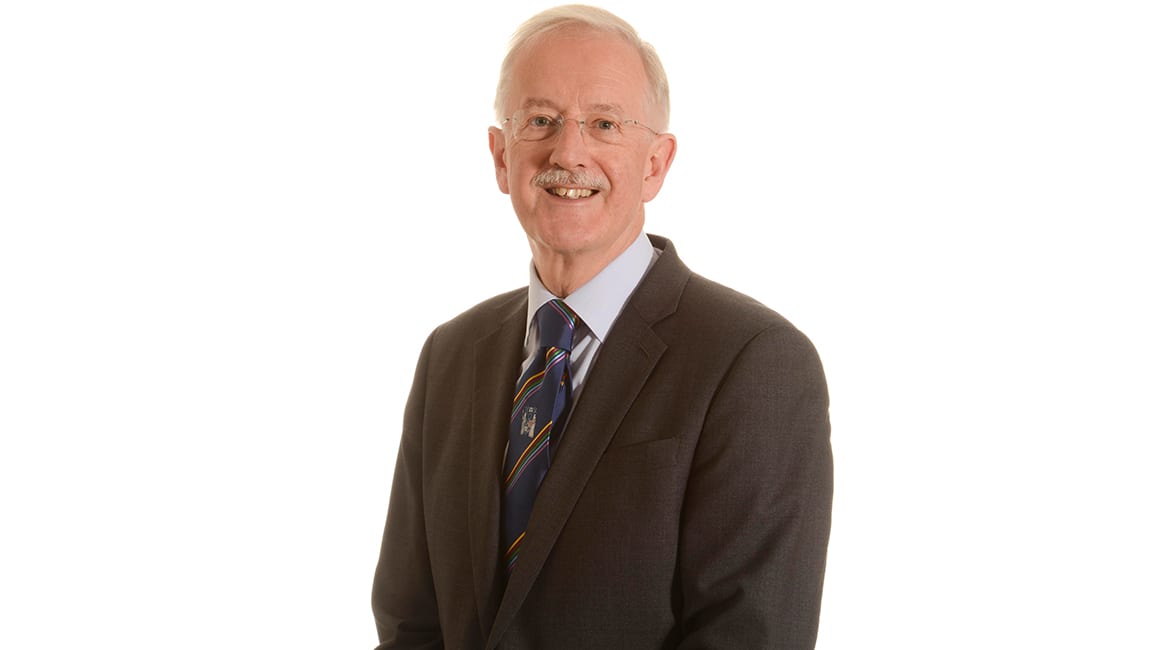 I qualified in 1975 when the health service was only 27 years old. It was a very different place to today’s NHS. There were fewer doctors, but most were resident and so there was a family which could be used as mentors and support. I remember my first day when I wanted to prescribe something in casualty. The sister, who I had known as a student, said you will have to get it countersigned by a doctor. I proudly said I had recently received my degree and was registered. Did she want to see my degree? In the first week I received the second part of my degree from Sir Peter Scott. I had finished a busy morning outpatient clinic only to be called to the ward to catheterise someone. I left the hospital at 1.30 to receive my degree at 2.30. That’s when I felt the “buck stops here”. This was what medicine was all about. I felt similar feelings on my first day as a consultant many years later.

The doctor’s mess was a family and if you had had a bad day, the others were supportive. On the ward, the established sister in charge and her staff nurses made sure you did the job properly. I was told that if a sister was worried about a patient, they may not know why, but they were usually right. It was a time when nurses hours were shortening and often you were rung at night to be asked to prescribe night sedation. “But I visited your ward at 11.30 when I had finished a stint in A and E to ask if you wanted night sedation, why did you not ask me then?”. “Well you are the night doctor!” “and the day doctor!” said I. The free midnight meal was always well-received despite it being an unhealthy fry-up. In fact, a good piece of advice was not to miss meals and have them regularly.

It was important to maintain a good relationship with switchboard. They could make or break you. My first hospital was next to Central Police Station in Birmingham and could not have radio bleeps so had an induction system. There were dead areas in the Doctors Dining Room (yes, they did exist) and the mess. Unfortunately, they were wise to this and would phone the relevant extensions.

Medicine relied on clinical acumen. There was no MRI, CT or Abdominal Ultrasound. Isotope scanning was just coming in. You relied on colleagues showing you the ropes. You were supported by registrars and senior registrars (who were very senior). We as housemen (FY1) had our own expertise. My surgical job was with a surgeon who did Jejuno-ileostomies for obesity (Bariatric surgery is not that new) and one of my physician colleagues worked for a gastroenterologist who had a large group of people with inflammatory bowel disease and coeliac disease. I had the fat and he had the thin. We were the experts in getting blood and drips in difficult patients. In six months one of us would always succeed in difficult patients and support our colleagues. We were consultant drip inserters!

What should I advise new doctors? Firstly, value the opinions of others but always try to think how you would manage something before you ask others. Pace yourself and remember regular meals. A tired doctor makes mistakes. Nobody ever thanks you for not taking holidays. R and R is important for everyone. Always have someone outside your immediate work situation who you can talk freely to. I have always had a group of mentors who have been happy to help throughout my career particularly when life gets tough.