Pension tax driving half of doctors to retire early 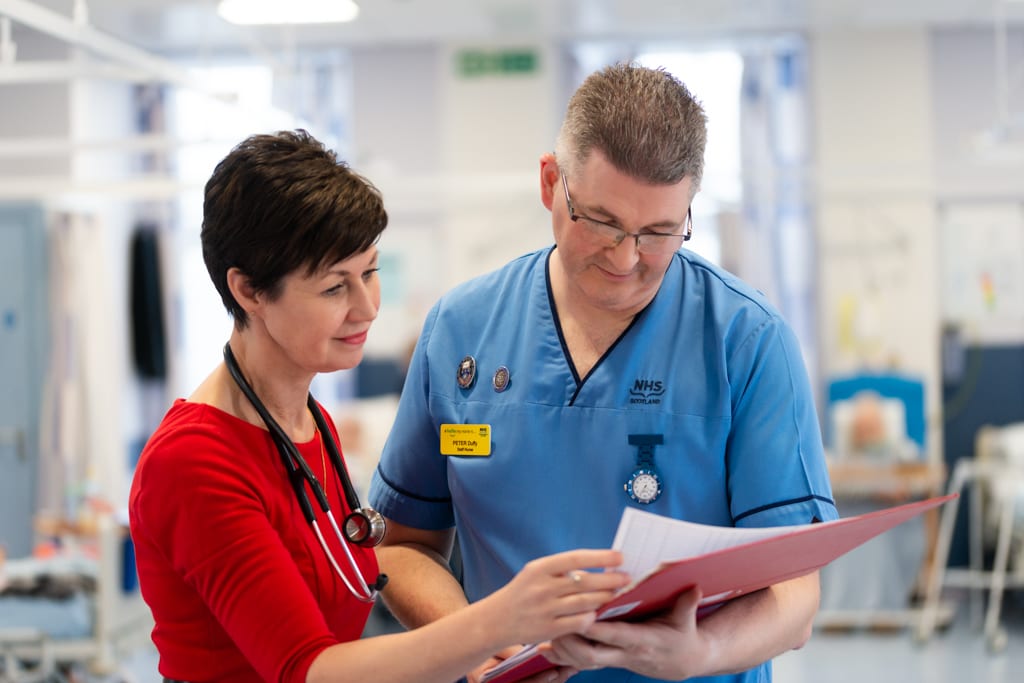 The survey of 2,800 doctors nearing retiring age, showed that in the last 2 years, 38% of clinicians aged 50 to 65 reported having had an annual pension allowance tax charge due to exceeding their pension threshold.

Professor Jackie Taylor, President of the Royal College of Physicians and Surgeons of Glasgow said:  “In order to address the current workforce crisis facing all parts of the NHS, we don’t just need to recruit new doctors, we also need to retain clinicians within the system. That’s why the government should seriously reflect on these findings as they prepare to reform the NHS pensions system.

“If government values our experienced NHS staff they would commit to action now to reform this punitive and unfair process, and ensure that valuable staff are recognised for their contribution to our health service and patient care.”

Royal College of Physicians’ President Professor Andrew Goddard said: “These findings further demonstrate the need to urgently reform the pensions system in this current tax year in order to prevent additional pressure on the NHS.

“We know that the NHS will remain heavily reliant on this population of consultants, and if treated well they still have a lot to offer the NHS with 70% reporting that they would be willing to come back to work after retiring.

“We simply cannot wait until the next tax year for a solution, every week the issue remains more hard-working doctors will reduce their hours, driving up waiting times for patients and driving down staff morale.

“It is now vitally important that clinicians are engaged with and supportive of any proposed solutions, so we will be responding to the consultation in due course.”

Professor Derek Bell OBE, president of the Royal College of Physicians of Edinburgh, said: “Pensions is an important issue which affects the NHS’ ability to recruit and retain staff, particularly senior clinicians.

“While there are a range of contractual issues which do need to be communicated, pensions is most urgent because the NHS will face a crisis if the current situation is not urgently addressed. “We support any amendment which will address the pension problem and help doctors to prepare for their future in a fair and flexible way.”