College President Professor Jackie Taylor has joined with other health leaders to call on the Prime Minister to accept in full the recommendations set out in Health Equity in England: The Marmot Review 10 years on, published today (Tuesday 25 February) by the Institute for Health Equity and the Health Foundation. 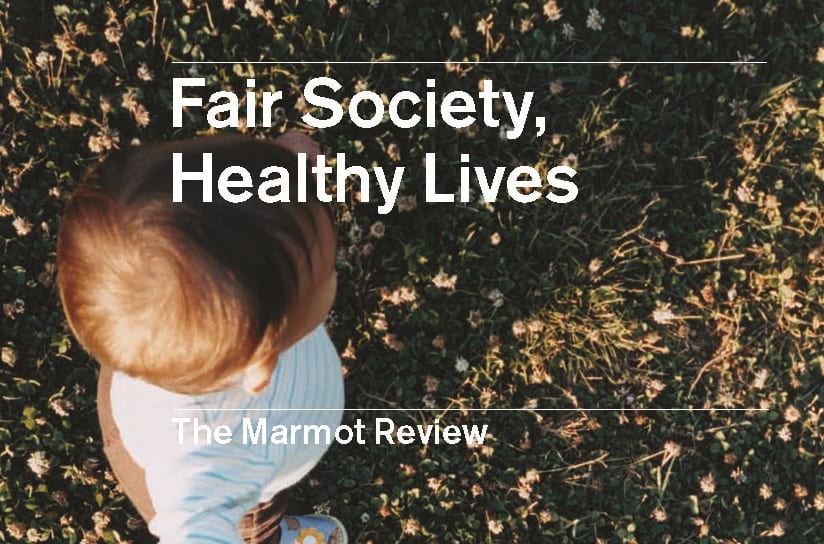 College President Professor Jackie Taylor has joined with other health leaders to call on the Prime Minister to accept in full the recommendations set out in Health Equity in England: The Marmot Review 10 years on, published today (Tuesday 25 February) by the Institute for Health Equity and the Health Foundation.

The call was made in a public letter. The full text of the correspondance was as follows:

We are writing to ask you to accept the recommendations of Health Equity in England: The Marmot Review 10 years on, published today by the Institute for Health Equity and the Health Foundation, and to go a little further.

We – the medical Royal Colleges and Faculties, as well as the Royal College of Midwives and Royal College of Nursing – are coming together to establish the Inequalities in Health Alliance. We will be asking other organisations across the UK to join us, particularly those representing social services and local authorities in all four nations.

As the report says, life expectancy has stalled for the first time in at least 120 years. We are sure you know that there is a 15-20-year difference in healthy life expectancy between some of the new seats represented by the Conservatives, and others that your party has traditionally held. These disparities directly impact on NHS services and with emergency attendances doubling in the areas of lowest life expectancy.

From Redcar to Darlington, Barrow and Furness to Blackpool South we know that by the end of this parliament you will want to be able to demonstrate your commitment to your newly won seats. We urge you to focus the government’s efforts on extending healthy life expectancy and narrowing the life expectancy gap. It is important that your government works with the devolved administrations in Scotland, Northern Ireland and Wales in that regard. It is key that your government shows leadership and develops, as the report recommends, a national strategy for action on the social determinants of health.

The goal of five years of extra healthy, independent years of life by 2035 set out in the industrial strategy is a significant challenge, but one we must meet. Given life expectancy for the most deprived women fell by six months between 2012-14 and again in 2015-17, improvements will need to be seen by the next general election at the latest.

Such a reversal will only be realised by bold action, and we urge you to take it. As the report says, average incomes have barely increased since 2010, with income for those at the top increasing faster than for those at the bottom. The national living wage is still too low to meet the minimum income standard, which sets out what is sufficient income as defined by the public for an acceptable standard of living.

We know that earning a living wage is linked to healthy life expectancy. Poverty has most impact on infant and child health and focussing on this, as suggested by the report, is vital. While we are pleased that unemployment has fallen over the past 10 years, we are concerned that the number of people who are in work and claiming housing benefit has roughly doubled to a fifth.

Your government should urgently consider increasing both the ‘national minimum wage’ and the ‘national living wage’ to be at least in line with the real living wage, as calculated by the Resolution Foundation. We know this would be a significant decision, but if not now then when? A decision to do this would reduce the number of people receiving state benefits, increase their purchasing power, improve their health, and send a clear message about your commitment to really make work pay. It will also have a direct impact on the demand on our NHS.

We hope you recognise the urgency and earnestness of this request. Our professions are keeping the NHS going as demand rises, but what we really want is for that demand to fall. The UK has the resources to make that happen, and quickly. There is simply no need, nor justification, for delay.

We look forward to your response, and to working with you as we improve the health of our nation.

About Us
Membership
Courses and Conferences
eLearning
Accessibility