How should we tackle growing health inequalities?

Three of the UK’s most prominent experts in public health will discuss what can be done to address growing health inequalities in the latest of the Royal College of Physicians and Surgeons of Glasgow’s webinars on Tuesday 20 October 2020. 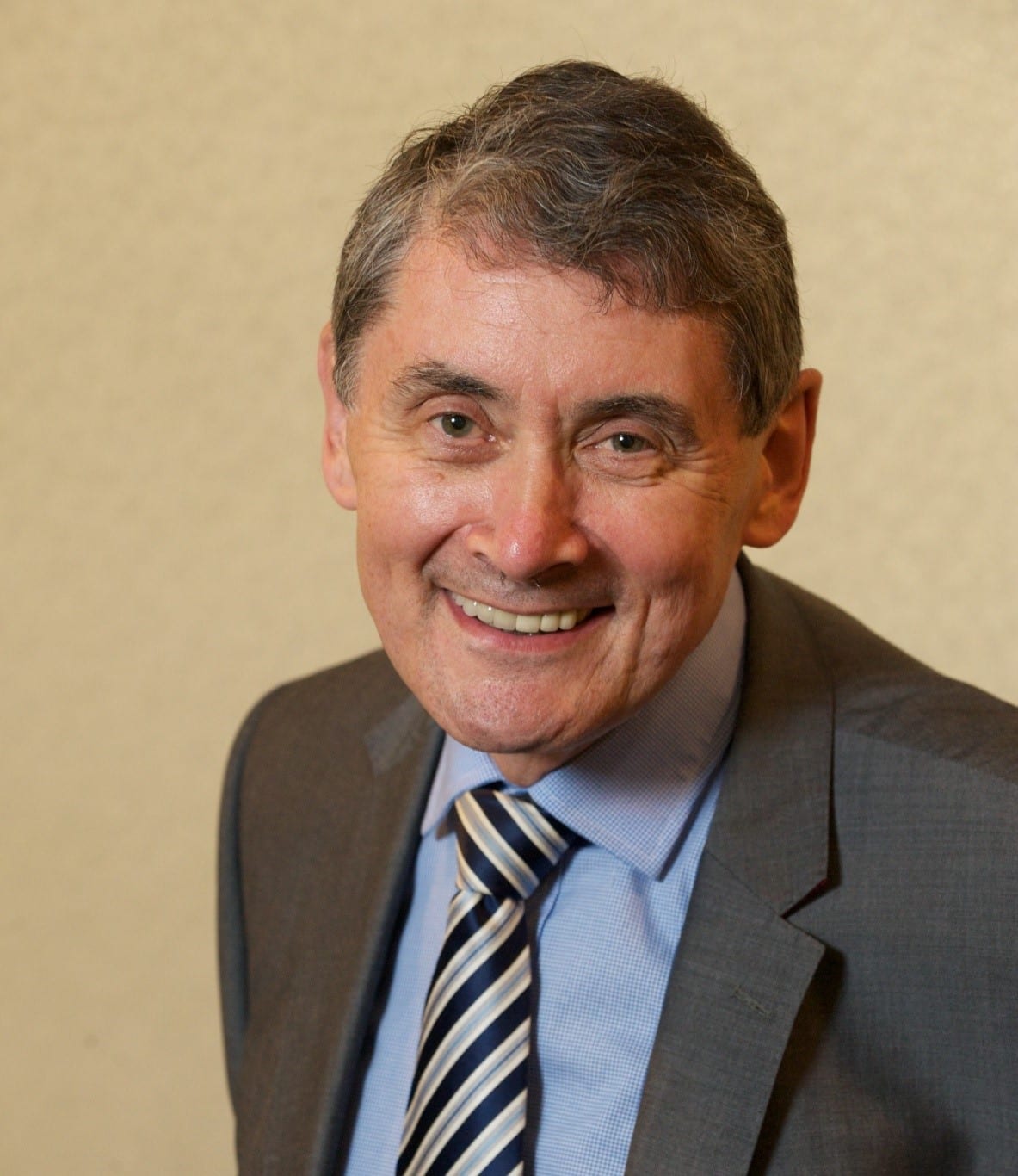 Three of the UK’s most prominent experts in public health will discuss what can be done to address growing health inequalities in the latest of the Royal College of Physicians and Surgeons of Glasgow’s webinars on Tuesday 20 October 2020.

Ahead of the event, which will take place at 6pm BST on Tuesday 20 October, College President Professor Jackie Taylor, said:

“We are privileged to have three of the most respected figures in public health lined up to contribute to this high-level event. Professor Sir Harry Burns is widely recognised for his huge contribution in improving Scotland’s health over the last two decades, and we are delighted he will be explaining the widening gap of health inequalities.

“As healthcare professionals, we are all too aware of the impact health inequalities can have on people, their families and our communities. If we’re to do the best for all our patients, it’s vital that we all understand the nature of these inequalities, and play our part in addressing them over the months and years ahead.”

Places at Tuesday’s (20 October) webinar are free but limited. They can be booked through our website.

Full biographies of the speakers are below:

Professor Sir Harry Burns trained in surgery and was then appointed as a Consultant Surgeon and became a Fellow of the Royal College of Physicians and Surgeons of Glasgow. He completed a Master’s Degree in Public Health and shortly afterwards was appointed Medical Director of Glasgow Royal Infirmary. In 1994, he became Director of Public Health for Greater Glasgow Health Board and then in 2005, he became Chief Medical Officer for Scotland. He was Knighted in 2011. In 2014 he became Professor of Global Public Health and the University of Strathclyde. Also in 2014, Professor Sir Harry Burns received a lifetime achievement award from the Scottish Government for Public Service.

Professor Maggie Rae is the current President of the UK Faculty for Public Health. She is also head of school and public health transformation at Health Education England, South West region, consultant in healthcare public health at Public Health England’s South West Centre and visiting professor at the University of the West of England. Her personal research interests include health inequalities and the impacts of the wider determinants of health.