At 10am on Sunday 6th December please join with us in watching our online service where we’ll hear from Reverend Mark Johnstone from Glasgow Cathedral and College President Professor Jackie Taylor as she reflects on the life of Maister Lowe and the purpose of our College. 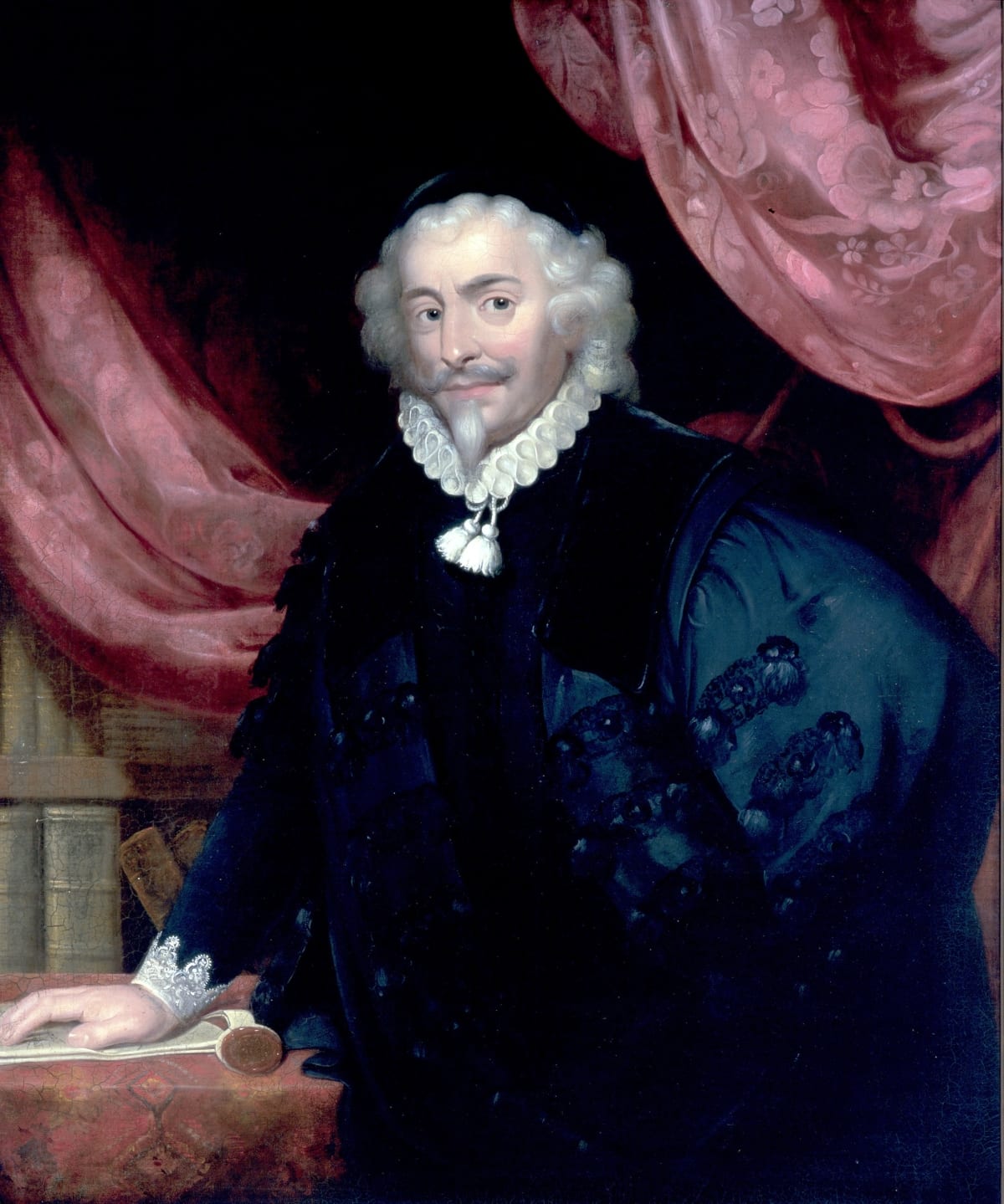 Traditionally, on the first Sunday of December every year, our College President and Council attend a Ceremony at Glasgow Cathedral to lay a wreath and commemorate the life of College Founder Maister Peter Lowe.

As with all things in 2020, this year the Ceremony can’t take place as it normally should.

In place of this, at 10am this Sunday (6th December) please join with us in watching our online service where we’ll hear from Reverend Mark Johnstone from Glasgow Cathedral and College President Professor Jackie Taylor as she reflects on the life of Maister Lowe and the purpose of our College.

During the service, Professor Taylor will also pay tribute to our friends and colleagues who have given their lives to care for others during the COVID-19 pandemic, and considers the recovery phase that 2021 will bring.

You can watch the service on our College’s YouTube Channel from 10am on Sunday 6th December.

The Foundation of the College | Maister Peter Lowe, Surgeon, and the Royal Charter of 1599

Peter Lowe was born in Scotland in about 1550, leaving in c1565 to pursue a medical education in Europe. He spent many years in France, where we believed he trained as a surgeon. He went on to become surgeon to the Spanish army and then surgeon to the King of France (Henry IV).

On his return to Scotland, he settled in Glasgow around 1598. Finding himself displeased with the state of medical practice in Glasgow, he petitioned King James VI, and was granted a Charter which enabled the foundation of a medical incorporation for physicians and surgeons. This was highly unusual, as physicians and surgeons were very distinct professions. Surgeons were trained by apprenticeship, whereas physicians were educated at prestigious European universities.

From his published work and his role in founding the Glasgow College, it was clear that Lowe believed in making surgical and medical training more accessible, and properly regulated. He was heavily influenced by his experiences in France. This influence informs the College Charter of 1599, which he helped shape along with King James VI, setting out how the standard of medical and surgical care in Glasgow and the West of Scotland would be improved.

Lowe died in Glasgow in 1610 – his tombstone can be found in the grounds of Glasgow Cathedral, where we hold our Founder’s Day Ceremony.