On World Suicide Prevention Day, Dr Christine Goodall, OBE, founding member of Medics Against Violence (MAV), reflects on the causes and impact of suicide, and how we can provide better support to those who need it most. 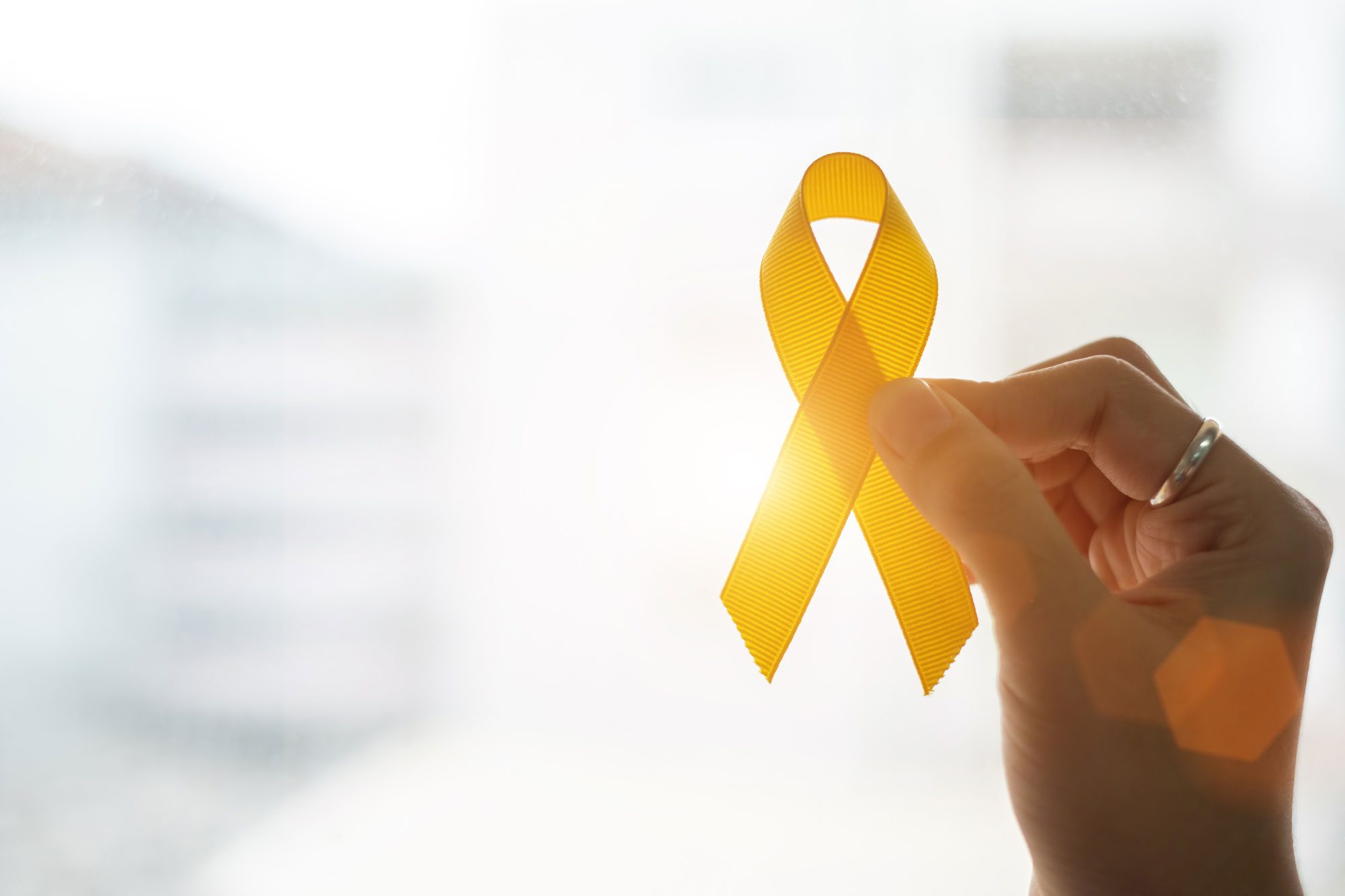 On World Suicide Prevention Day, Dr Christine Goodall, OBE, founding member of Medics Against Violence (MAV), reflects on the causes and impact of suicide, and how we can provide better support to those who need it most.

According to the World Health Organisation more than 700,000 people across the globe die by suicide every year. For every person who completes suicide a further 20 people attempt suicide or contemplate suicide and in the region of 135 people know each person who takes their own life. Worldwide suicide is the fourth leading cause of death in 15-19 year olds. The global scale of the problem is huge for something that is preventable.

Various risk factors have been identified for suicide and inequality is a very significant one. Globally 77% of suicides occur in low and middle-income countries and, here in Scotland, the rate of suicide is four times higher in the most deprived decile of the population than in the most affluent decile. Other individual, community and societal factors walk alongside inequality. On an individual level a lack of adequate care for individuals with mental illness, those who suffer loss, and those who have experienced abuse; within communities a lack of access to services, and increasingly, social isolation and loneliness; and within society in general, access to lethal means and the prevalence of alcohol and drug problems all contribute to the risk. We know that a previous suicide attempt is a really significant risk factor for a future suicide. Although there is a link between suicide and mental health problems for some, not all individuals who complete suicide have a mental health problem and it would be a mistake to think that they do. Suicide is less about wanting life to end than wanting the pain or distress in relation to prevailing circumstances to end.

Numbers and trends are all very well but I’m sure if we all think for a minute, we all know someone whether a family member, friend, colleague, or for me in more recent times the children of colleagues, whose lives have been tragically cut short by suicide. There is something very different about a death that occurs by suicide. Even as a bystander it is sudden, shocking, difficult to accept and very hard to process. For loved ones bereaved by suicide the ripple effect is huge, the grieving process is complex, the questions are endless, and it leaves those left behind statistically more at risk of suicide themselves.

As members of the community health professionals are not immune to thoughts or actions of suicide. According to Dr Clare Gerada at Practitioner Health suicide among the medical profession is often associated with worry about complaints, errors or bullying. Professional isolation is another significant factor which has been amplified during COVID-19 as we work in a very disconnected way, both from each other and often from our patients. Health professionals often bottle these feelings up and don’t reach out for help even when things get to crisis point, believing that they should be able to cope.

There is unfortunately still a stigma associated with suicide and this undoubtedly influences whether members of the health professions seek support. For those who feel suicidal and for those bereaved by suicide stigma makes life all the more challenging. It can be difficult for people to reach out because they feel they may be judged, so perhaps we should be the ones to reach in.

I’ve been fortunate to experience the life changing effect of reaching in through the Navigator programme run by Medics against Violence. The Navigators and our more recent addition, Youth Navigators, support people they meet in Emergency Departments with complex social issues. Time and time again suicidal ideation emerges as an issue for the patients they support. It’s not normally the primary presenting issue and rarely one disclosed to the clinical staff, but something the Navigators uncover through their skilled connection, ability to listen and conversation with people at times of crisis. The underlying reasons for these suicidal feelings are many and varied, some people are trapped in cycles of addiction, abuse, violence or homelessness and others are bereaved, isolated or lonely. Meeting a Navigator in the ED can be the first step on their journey away from these suicidal thoughts and feelings. Perhaps we all need a Navigator.

Prevention on a population level, whether of disease, violence or complex social issues is never a quick fix and like every other public health issue the solution falls not to one profession or sector of society, it falls to all of us. It may take time for Scotland to reach its target of a 20% reduction in suicide, but we can all help with that on an individual level. Most people who attempt or complete suicide are not connected with mental health services and so the immediate and accessible support available to them is not expert, it is human and relational, it’s us, their colleagues, friends and family.

So, as we approach World Suicide Prevention Day on 10 September we should all think about what we can do to prevent another loss of life. Please talk about suicide, don’t let it hide in the shadows, don’t be afraid to ask people if they are thinking about suicide if you are worried that they are, reach in, be prepared to listen, have that conversation and know where get more help and support if needed.

As your contribution to World Suicide Prevention Day please think about signing up to Scotland’s social movement to prevent suicide: United to Prevent Suicide

Dr Goodall will lead the session on suicide and suicide prevention at our upcoming conference ‘Time to Heal: Recovery and Renewal’. Find out more on our website.