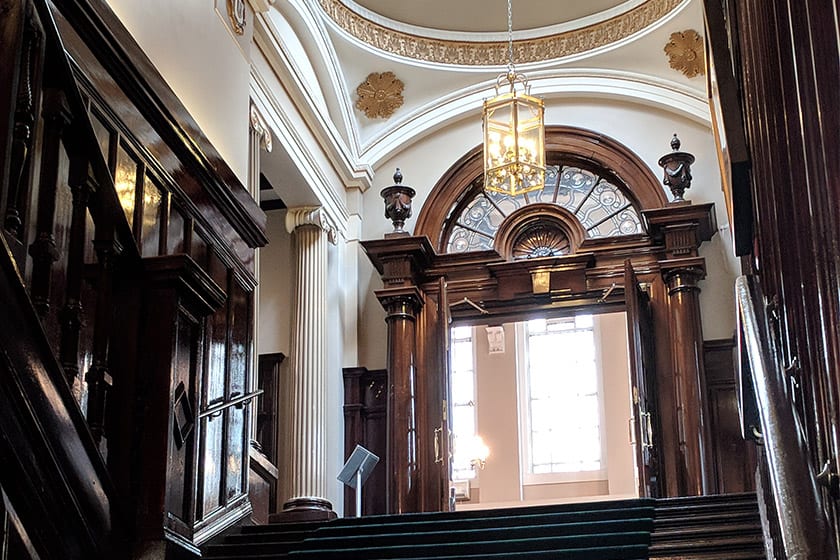 Published in full today, the annual census measures the number of UK consultants in all medical specialties, as well as capturing the views of those in the profession.

The findings also suggest a correlation between physicians who routinely work seven days and support for the plan (65%) – with stronger support from the specialties that often have to work weekends, including acute internal medicine (91%), stroke medicine (84%) and cardiology (75%).

The census also underlines the growing need for consultants who can meet the needs of frail older patients. Following trends noted in last year’s census, the largest number of appointments were made in geriatric and acute medicine, (113 and 108 respectively)* suggesting a move away from specialist working to more generalist roles treating acutely ill patients.

The nature of patients coming to hospital is changing. 65% of people admitted to hospital are over 65 years old and many have multiple complex conditions – often such patients require increased generalist input, as highlighted by the RCP’s Future Hospital Commission report.

This is also reflected within the workforce as the specialty of geriatric medicine now makes up 10% of consultant physicians.

It is clear that a majority of consultant physicians in the UK support the principle of a seven day NHS – however there needs to be much more discussion around how such a plan is implemented.

In order to make the seven-day service a reality, we will need strong clinical leadership and involvement in redesigning services around the patient, as envisioned in our Future HospitalProgramme, in addition to extra resources. This includes earlier access to specialist opinion within the hospital, and specialist care reaching out into the community to provide seamless services across primary, secondary and community care, as reflected in NHS England’s Five Year Forward View.

Other key findings from the census include:

At the time the data was collected, there were 12,597 consultant physicians working in the UK .The rate of expansion of hospital consultants has fallen considerably during the past three years from 10.2% in 2009 to 3.9% in 2013.

To accompany the full report: short reports and commentaries for each of the 29 physician specialties. These offer a more in depth look at the workforce in each individual specialty.

If you have any questions regarding the census please contact medicalworkforce.unit@rcplondon.ac.uk.

> Census of consultant physicians in the UK report