Our next free webinar: In conversation with Sir Kenneth Calman

Sir Kenneth Calman will discuss his significant life and work in the Royal College of Physicians and Surgeons of Glasgow’s latest free webinar at 6pm (GMT) on 8 December 2020. 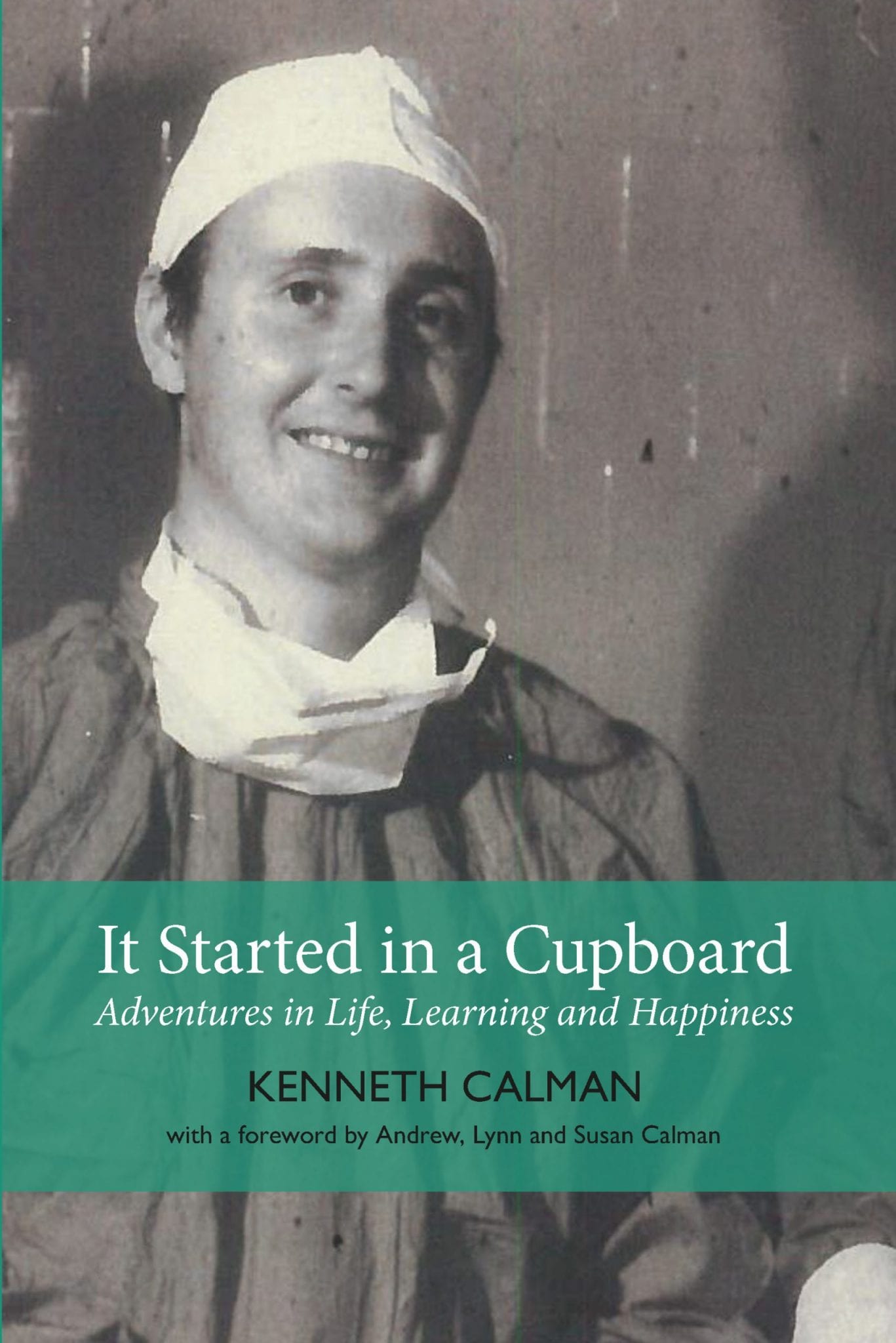 Sir Kenneth Calman will discuss his significant life and work in the Royal College of Physicians and Surgeons of Glasgow’s latest free webinar at 6pm (GMT) on 8 December 2020.

Speaking to the College’s past president Professor Frank Dunn, In conversation with Sir Kenneth Calman will launch the paperback edition of Sir Kenneth Calman’s memoir “It Started in a Cupboard”, published by Luath Press. Sir Kenneth Calman first began his career in medicine in surgery with an interest in vascular and transplant surgery. He then became Professor of Oncology at the University of Glasgow. This was followed by posts as the Chief Medical Officer in Scotland, and then in England, during which time there were a range of major health issues to be faced.

Ahead of the webinar, Sir Kenneth said:

“It Started in a Cupboard appeared only a few months before the COVID-19 crisis began. It struck me earlier this year that the pandemic might as easily have happened when I was Chief Medical Officer of Scotland or England. I had a number of serious issues to deal with, but none as formidable as COVID-19. The time commitment and stress levels for those involved are huge. I remember as Chief Medical Officer England, I didn’t sleep well and it was normal for me not to eat at home for three months at a time.”

Places for this online event are free but limited. They can be booked through our website.