Brexit: UK Government should “Do no harm”

The College has thrown its support behind an initiative to ensure that existing regulatory standards for public health are maintained when the UK leaves the European Union. 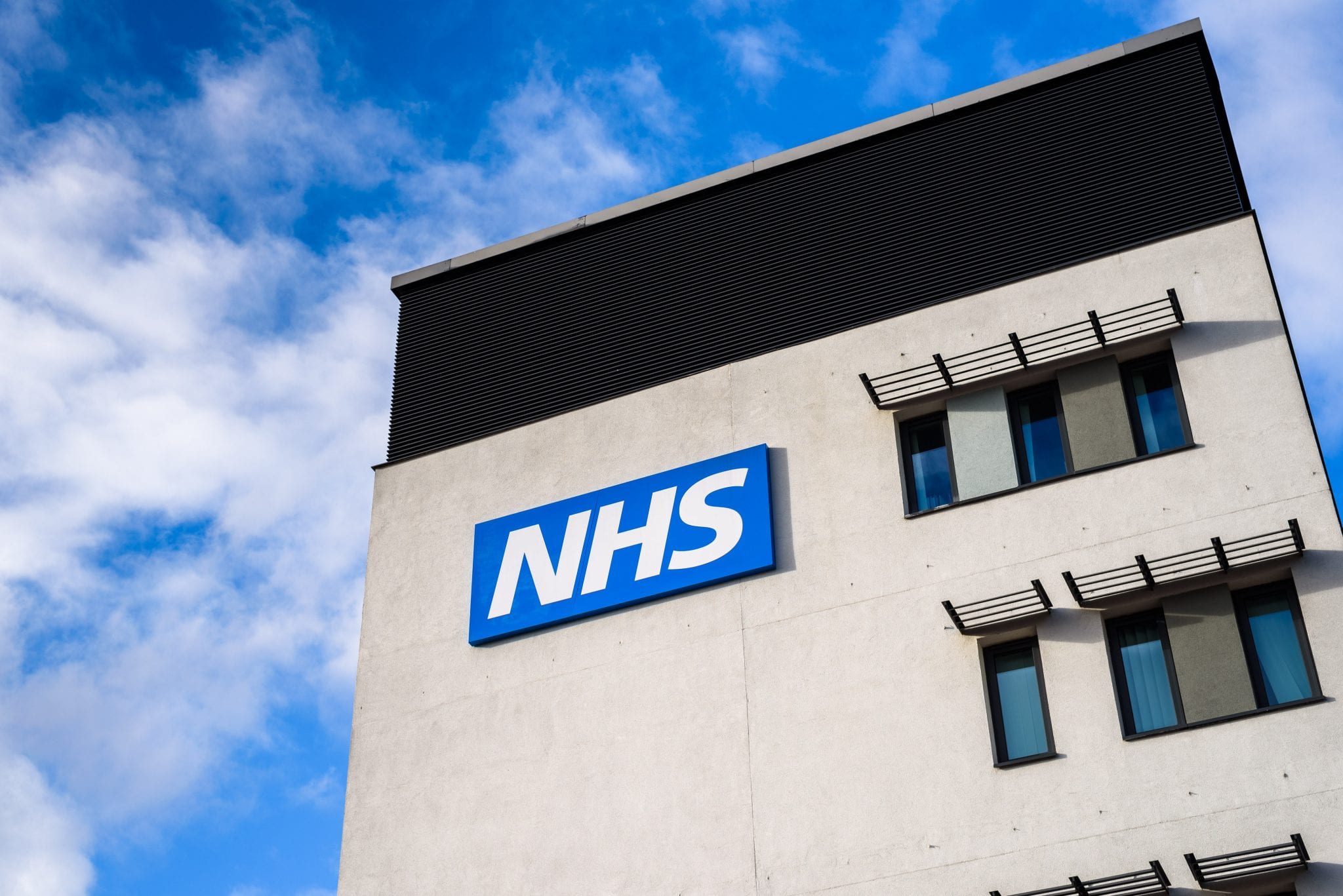 The Royal College of Physicians and Surgeons of Glasgow have thrown their support behind an initiative led by the Faculty of Public Health, which aims to ensure that the existing regulatory standards for public health are maintained when the UK leaves the European Union.

The ‘Do no harm’ campaign, which is supported by a range of health organisations, has called on the UK Government to provide reassurance to professionals and the public that the Bill will ‘do no harm’ to health, and that no provision introduced as a result of the European Union (Withdrawal) Bill will widen inequalities or increase pressure on the NHS.

The Faculty of Public Health has already secured support for this initiative from a number of members of the House of Lords, who are currently debating the proposed legislation. An amendment has been tabled by Lord Warner, which if agreed by Parliament will ensure that the Bill’s powers are not used to reverse or amend regulations in such a way that would worsen health, and that existing safeguards are maintained. The amendment is due to be debated in the House of Lords in the week beginning 12th March 2018.

“We’re glad to be able to throw the weight of our membership behind this important initiative.

“The Brexit process needs careful and considered planning by the UK Government if it is to succeed in its stated aim of protecting the best interests of patients and the wider NHS. That’s why we support this amendment to the current Brexit Bill, which if adopted will provide a legal safeguard for patients, and ensure that current health standards are maintained.

“No matter our individual position on Brexit, no-one wants a diminished NHS, so I look forward to the debate in Parliament next week.”