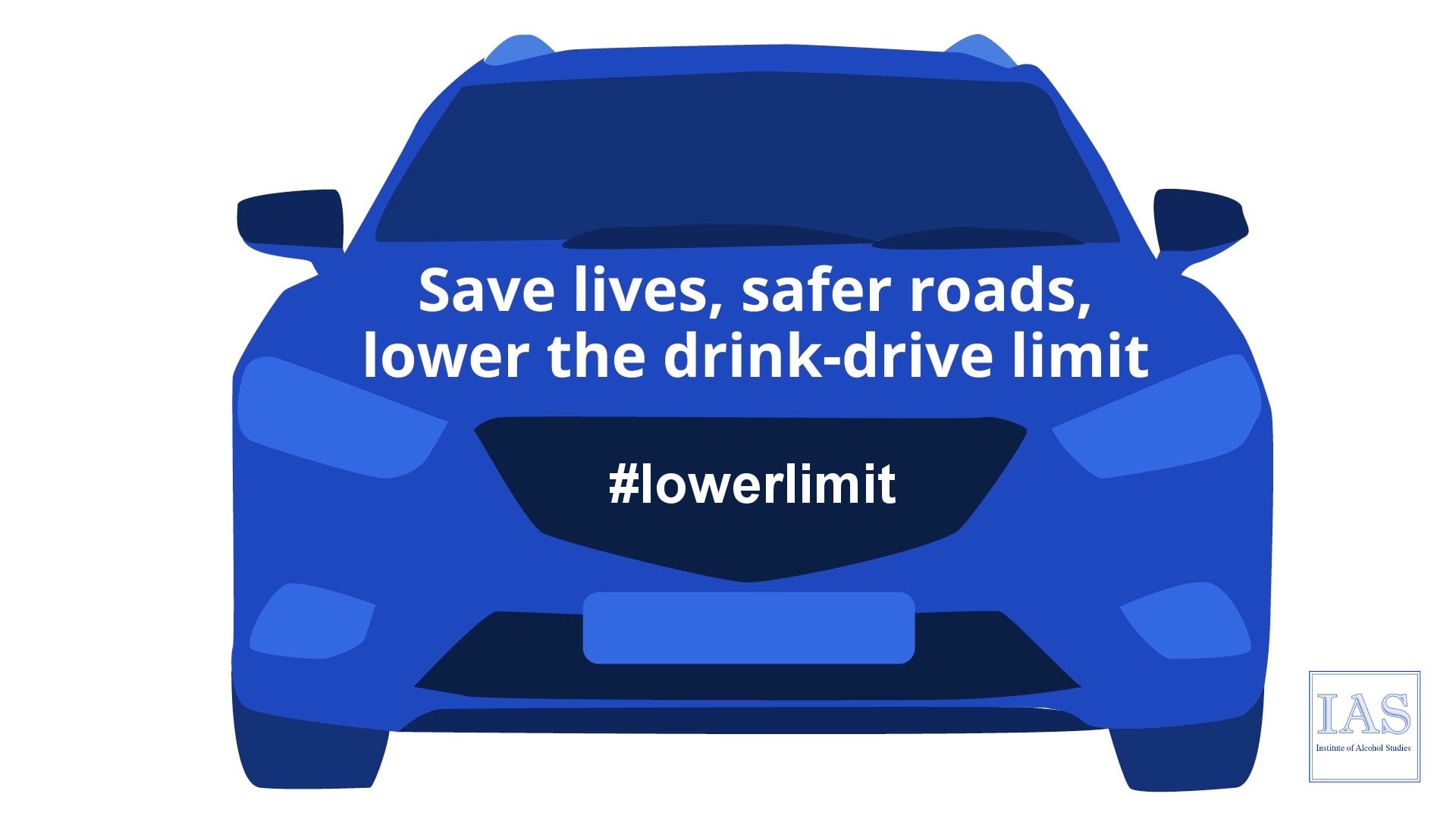 The College has joined a wide range other groups calling for MPs to reduce the drink driving limit in England and Wales.

There is also strong public support for lowering the limit, with the British Social Attitude Survey recently finding that three quarters of the public (77%) support lowering the drink driving limit.

The Government state that drink driving ‘remains a priority’, but there has been no reduction in the number of drink driving deaths since 2010.

• 60% of those who are killed or injured are people other than the driver, such as passengers, pedestrians and cyclists.

• In England and Wales the drink-drive limit is set at 80mg alcohol/100ml blood and has been since 1965.

England and Wales have one of the highest drink drive limits in the world. Set 80mg alcohol per 100ml blood, it is greater than the rest of Europe (with the exception only of Malta), as well as Commonwealth countries such as Australia, New Zealand and South Africa.

The Government of Malta recently announced plans to lower the drink drive limit to 50mg this month in a new National Alcohol Policy to reduce harm.(1)

Scotland lowered its limit to 50mg in December 2014, and police figures showed a 12.5% decrease in drink-drive offences in the first nine months.(2) Northern Ireland is set to lower its drink driving limit before the end of 2016.

A two-minute animation has been produced by the Institute of Alcohol Studies to support this campaign, outlining the key arguments – watch the video.

Katherine Brown, Director at the Institute of Alcohol Studies, said:

“Recent decades have seen great improvements in road safety, but progress on drink driving has ground to a halt. With hundreds of lives lost each year, we can’t afford to let England and Wales fall behind our neighbours in road safety standards.

“It’s time the Government looked at the evidence and what other countries are doing to save lives and make roads safer. We need to make drink driving a thing of the past, and to do this we need a lower drink drive limit.”