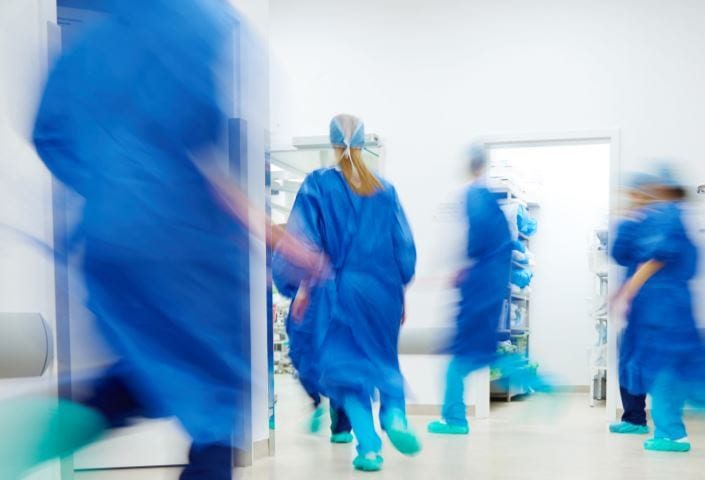 The online survey was created by trainee representatives at the Royal College of Physicians and Surgeons of Glasgow (RCPSG) and Joint Royal Colleges of Physicians Training Board (JRCPTB). The questions focused on three areas: experiences of current LTFT trainees, perspectives of trainees considering LTFT in the future and experience of working with LTFT colleagues.

The survey was distributed via email to trainees in all specialities and stages of medical training across the UK.

Responses were received from 783 trainees. Of those not currently working LTFT, 75% expressed an intention to do so in future with lifestyle being the most common reason. Almost half of this group were concerned about the impact on their training. Stigma, reduced training opportunities, prolonged training and the application process were commonly cited barriers. These difficulties were experienced by several current LTFT trainees, 32% of whom described a negative impact on their training. Almost two-thirds (62%) of respondents stated they wish to work LTFT as a consultant.

Commenting on the publication of the survey, Dr Jennifer Cathcart, Co-Chair of the Royal College of Physicians and Surgeons of Glasgow’s Trainee Committee and one of the survey’s authors said:

“This survey confirms what most trainees have been saying for some time – the health system must adapt to increase access to less than full time training to promote trainee well-being and retention.

It is pleasing to see progress is being made but much more could be done and we would recommend that HEE’s category three pilot be rolled out across the UK as a priority to ensure that all parts of the UK have an equal opportunity to access less than full time training and working.

Given the scale of the challenge facing the NHS and its workforce, the substantial rise in popularity of LTFT among trainees should be considered to offset any shortfalls in the present and future workforce.

The future of our NHS depends on our trainees – good decisions now will pay dividends for all of us in the future.”