Dr John A Kennedy, Consultant Cardiologist and College Vice President (Medical) from 1998 to 1999 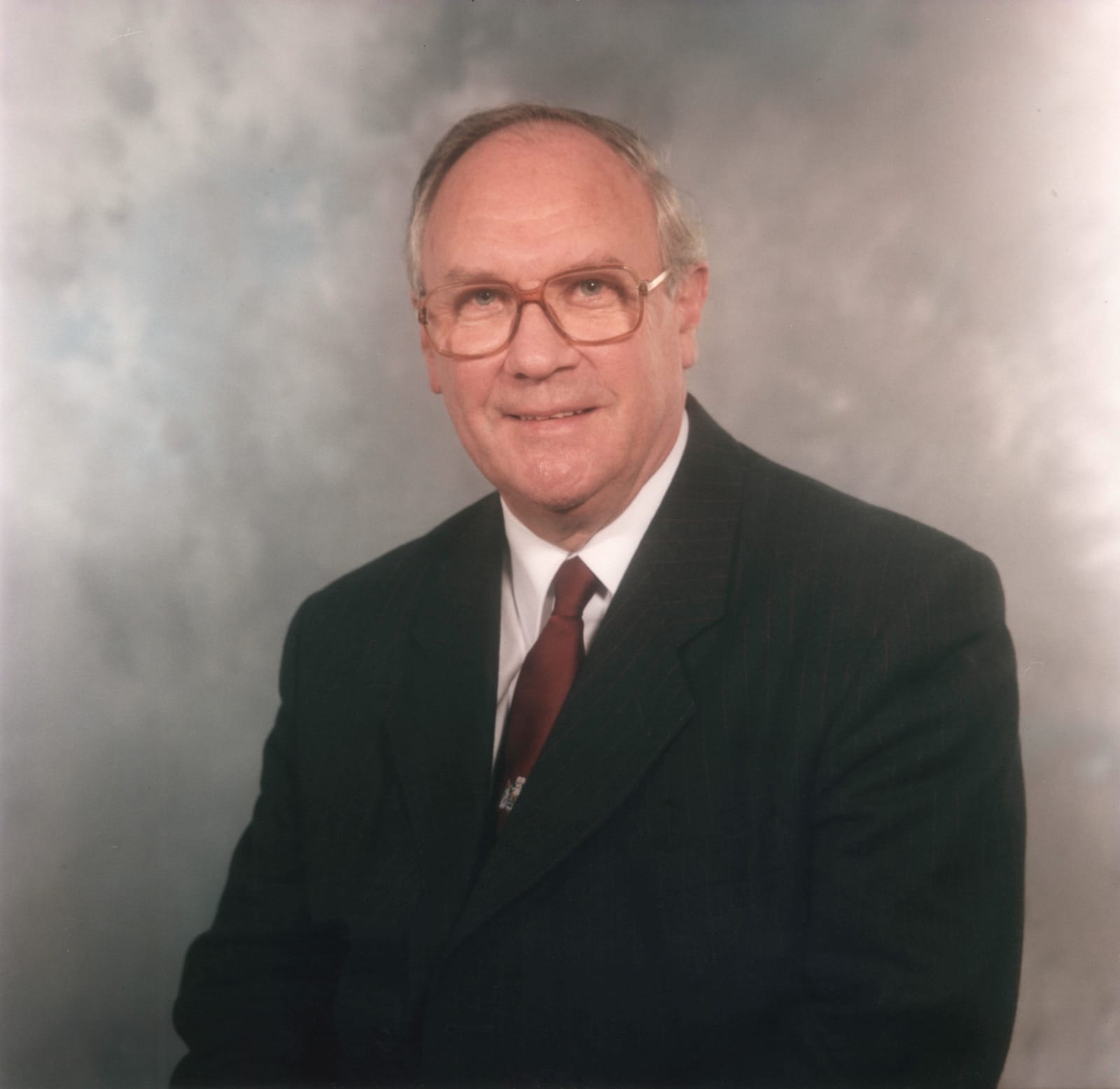 Dr John A Kennedy, Consultant Cardiologist and College Vice President (Medical) from 1998 to 1999

Dr John A Kennedy who has died at the age of 84 was a distinguished physician, innovative cardiologist, accomplished sportsman and dedicated family man.

John Andrew Kennedy was the son of John and Christina. He was born and brought up in Stirling and educated at the High School of Stirling. John proudly referred to himself as a “True Son of the Rock.” His  father died  from cardiovascular disease when John was just 15 years old and it is likely that this was a factor in his decision to study medicine and then cardiology.

He entered the University of Glasgow in 1953, graduating in 1959. During that time he was awarded the McFarlane and Burns Prizes in Medicine and the McEwan Medal in Surgery. His Junior House Officer Posts were in the Glasgow Royal Infirmary (GRI) with Dr JH Wright and Professor W A Mackey.

John had intended to return to Stirling but his talents were recognised by Dr Wright who directed him to cardiology. His training continued at the GRI with Dr Wright and then Professor TDV Lawrie. He successfully passed the Membership examinations of the Royal College of Physicians and Surgeons of Glasgow and the Royal Colleges of Edinburgh and London with subsequent election to Fellowship of all three Colleges.

John was appointed Consultant Cardiologist to the Western Infirmary in1970. It was an ideal appointment as he quickly embraced the rapid advances in all aspects of this specialty. This included a coronary care unit, pacemaker insertion and coronary angiography. He developed a most impressive department and many of his trainees went on to become leaders in cardiology in departments around the country.

He was also responsible for the return of cardiac surgery to  the Western Infirmary attracting two highly talented surgeons in Professor Bill Bain and Mr Murdo Turner. Interventional cardiology was then in its infancy and John also set up and fully participated in this. He also was very supportive of the development of cardiac ultrasound.

John was a keen sportsman. He played rugby for Stirling and cricket for Stirling County and the University of Glasgow with the award of cricket colours in 1958. He was a member for many years at Pollok Golf Club and was an enthusiastic Bridge player. John also stated that he fished the best rivers in Scotland albeit unsuccessfully.

John Kennedy was an outstanding clinician, held in high regard by his colleagues and patients. His personal charm, friendliness and his abilities as a conversationalist and raconteur were universally recognised. Most of all John was a dedicated family man. He was happiest at his holiday home in Boat of Garten enjoying memorable vacations with his family. His greatest treasure was his wife Mary who throughout their marriage supported him perfectly.

This was especially evident during his final illness during which she cared for him in a remarkable and outstanding way. John was predeceased by his sister Harriet and leaves Mary, his sons David, who is a GP in Peterhead, Douglas, a Maxillo-Facial Surgeon in Dundee, and Neil, a Solicitor in Glasgow, and seven much loved grandchildren.