Graham Ogden, Dean of our Faculty of Dental Surgery at the Royal College of Physicians and Surgeons of Glasgow marks the retirement of Scotland’s Chief Dental Officer, Margie Taylor. 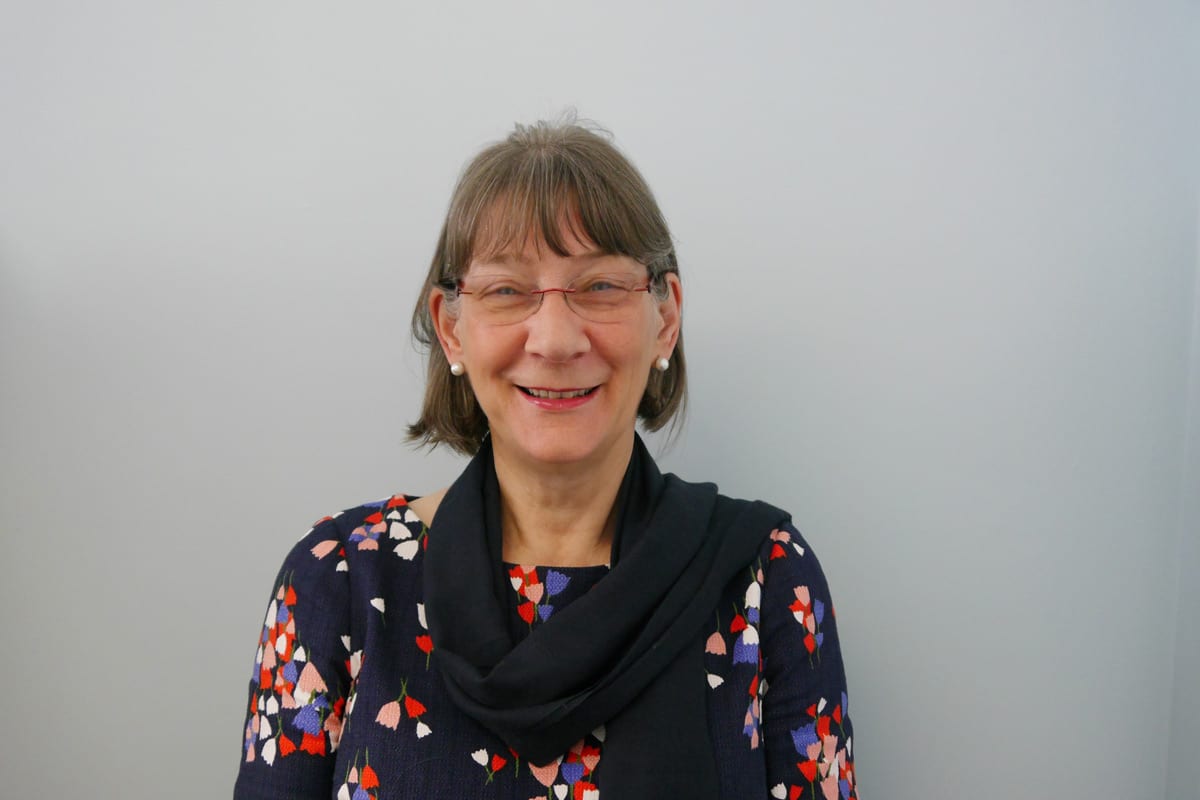 Graham Ogden, Dean of our Faculty of Dental Surgery at the Royal College of Physicians and Surgeons of Glasgow marks the retirement of Scotland’s Chief Dental Officer, Margie Taylor.

The achievement that Margie should be most proud of is the improvement in child dental health during her tenure. Child dental health in Scotland has seen steady and welcome improvement since 1996. The percentage of dentally healthy Scottish primary 1 children (5-year-olds) free from obvious deciduous tooth decay experience has seen a steady improvement, rising from 41% in 1996 to 69.4% in 2016. The recent figures show that we are still not as healthy as our Scandinavian and northern European neighbours, but we are now not far behind. For primary 7 children (11-year-olds) this has improved from 52.9% in the permanent dentition in 2005 to 77%, all free of tooth decay experience.

Water fluoridation is one of the few evidence based interventions which is likely to lead to better dental health for both adults and children. It remains controversial and apparently unacceptable to many. Thus credit for the Scotland wide child dental health improvement is typically given to the national population-based initiative called Childsmile. This programme includes nursery toothbrushing programme which was almost universal in Lanarkshire when Margie was the Consultant in Public Health there and was introduced after the adoption of the Scottish Dental Action Plan in 2005.

For the General Dental Services perhaps avoiding the discredited Unit of Dental activity (UDA) system introduced in 2006 to England and Wales, has been a major success. In addition to progress on decontamination (securing funding for local decontamination units), programmes of funding for clinical audit, IT (e-Dentistry), defibrillators, reimbursement of practice rental costs and preventive care in the GDS (Childsmile Practice), have been started and/or enhanced.

Scotland’s Oral Health Improvement Plan was published in January 2018. The document sets out the Scottish Government’s direction of travel for the future of oral health improvement and NHS dental services in Scotland following the consultation on ‘Scotland’s Oral health Plan’ in September 2016.

Despite undoubted past success, there are indications that improvements in child dental health have now started to plateau. It is regrettable that in her position she was unable to secure water fluoridation during her tenure, as I’m sure she would have supported it.

As we move into the uncertainty of the next few years, Margie has perhaps enjoyed one of the best times to be Chief Dental Officer for Scotland and the College wishes her well in her retirement.