Grants for research in bowel cancer

Bowel Cancer UK plan to award grants totalling up to £500,000 for research. 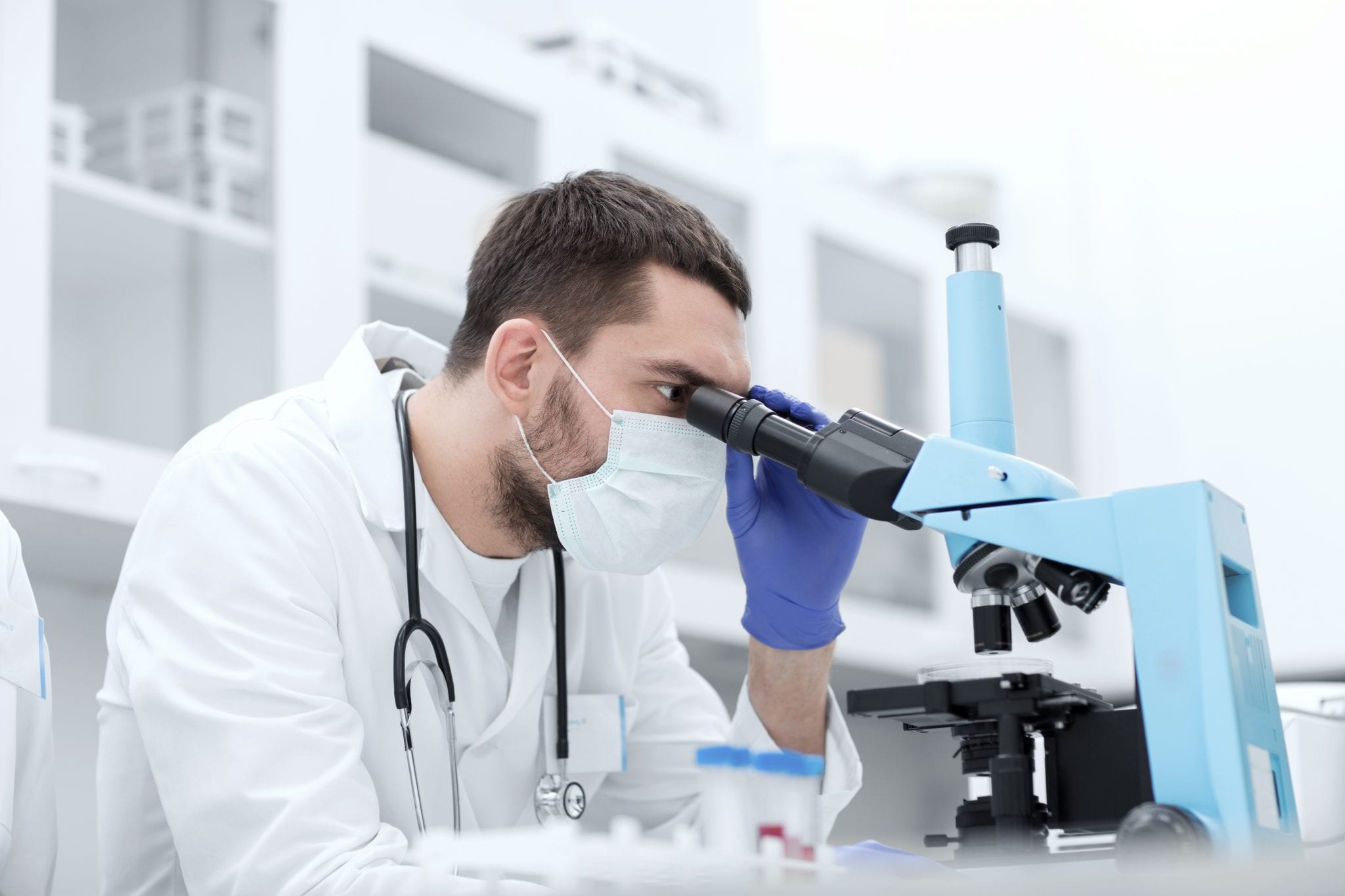 In the next year, Bowel Cancer UK will fund research of up to half a million pounds to improve the bowel cancer screening programme, increase understanding and identification of people with a high risk of bowel cancer, and further knowledge of bowel cancer in the under 50s.

Following this recent announcement, the research charity will be involving patients, alongside expert clinicians and researchers to ensure that funded projects are not only excellent in terms of their scientific quality, but also relevant and of most benefit to people affected by bowel cancer – aiming to deliver real improvements for patients, and transform bowel cancer survival from 60% surviving at least five years to 75% by 2025.

Bowel Cancer UK will fund a mixture of larger ‘project grants’ of up to £75,000 per year for a maximum of two years and smaller ‘pilot grants’ of up to £25,000 for up to 18 months, with first awards being announced from April next year.

Further information about the grants can be found here: https://www.bowelcanceruk.org.uk/research/information-for-researchers/apply-for-a-grant/