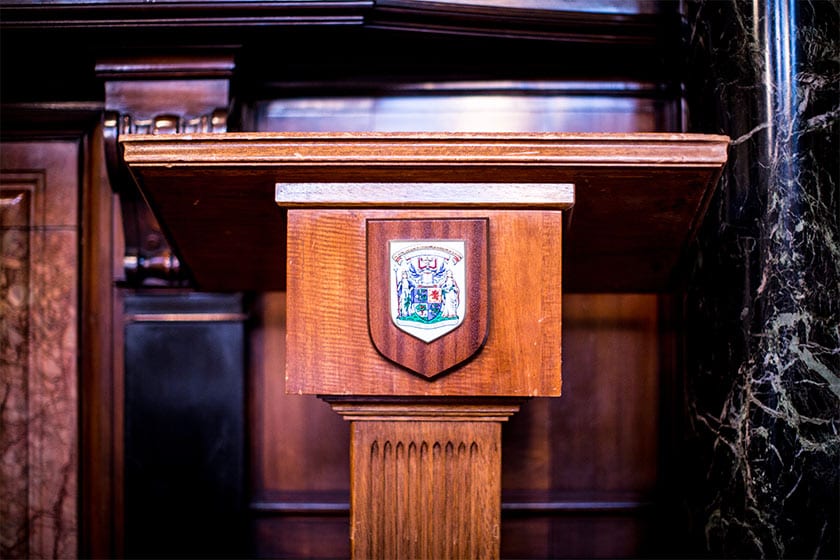 The Royal College of Physicians and Surgeons of Glasgow has called for urgent coordinated action against the rising threat of antibiotic resistance. The College President, Professor David Galloway, has mapped out seven key steps to tackle the growing problem which poses a significant danger to human health.

A particularly poignant issue during the winter months, one of the busiest times facing the NHS as the onset of the cold and flu season leads to a spike in antibiotic prescriptions. Even though these ailments cannot be treated by antibiotics, many GPs feel pressure from patients to send them home with a prescription. During this time, hospitals also tend to see a rise in the number of frail and vulnerable patients who are highly susceptible to MRSA, a type of bacteria resistant to a number of widely used antibiotics. Collectively these issues should focus attention on the dangerous issue of antibiotic resistance.

Professor David Galloway said: “There is now no doubt that modern medical practice faces a grave threat. The risks which accompany antimicrobial resistance are severe and threaten to seriously limit our ability to deal with the ever increasing range of infective organisms including bacteria, viruses, parasites, and fungi.

In 2014, the UK Government commissioned a Review on Antimicrobial Resistance. The report predicted the annual death toll may exceed 10 million patients by 2050 if no action is taken to address the fundamental problems of drug resistance.

Professor Galloway and the Royal College believe there is an urgent need for coordinated action and that we can all play our part. He has set out seven steps to tackling the critical threat of antibiotic resistance:

This threat is not unexpected. Sir Alexander Fleming, who in 1945 was awarded the Nobel Prize for Medicine along with Ernst Chain and Sir Howard Florey “for the discovery of penicillin and its curative effect in various infectious diseases”, predicted this very danger which now besets clinical practice. He stated:  “The thoughtless person playing with penicillin treatment is morally responsible for the death of a man who succumbs to infection with a penicillin-resistant organism.” He added, “I hope this evil can be averted.”