Calls for Government to ban widespread use of antibiotics in farming

The heads of 12 Royal Colleges have called for the Government to ban the routine use of antibiotics in farming. 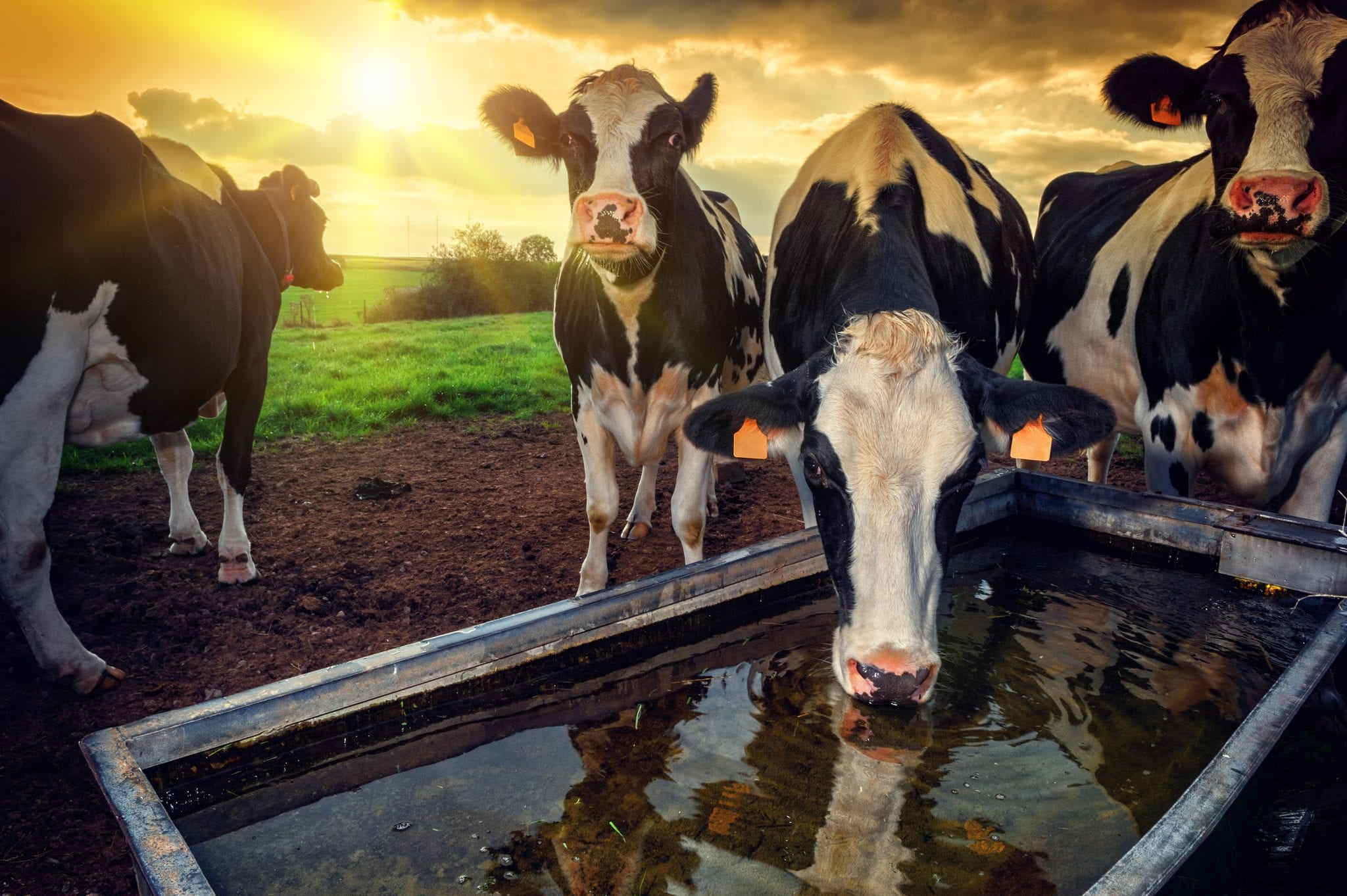 The heads of 12 Royal Colleges have called for the Government to ban the routine use of antibiotics in farming.

In a letter to the Secretary of State for Environment, Food and Rural Affairs, and the Secretary of State for Health, the Government was urged to take a strong stand in support of parliament’s decision to ban the routine preventative mass medication of animals. The letter was signed by the President of the Royal College of Physicians and Surgeons of Glasgow, along with the heads of 11 other Royal Colleges, the Faculty of Public Health, the BMA, and the Lancet.

The full letter can be read below.

A shortened version of the letter was published in the daily telegraph on 14 November.

The 2016 O’Neill Review on Antimicrobial Resistance states that the evidence linking farm antibiotic use and resistance in human infections “warrant[s] a significant reduction in farm antibiotic use, both by overall quantity and by antibiotics that are important for human health.” [1]

The government is now in a unique position to put these recommendations into practice as part of a post EU Referendum strategy for UK agriculture.

Around 90% of all UK veterinary antibiotic use is for mass medication of groups of animals. [2] There is also significant overuse across Europe of antibiotics classified by the World Health Organisation as ‘critically important’ for people [3], despite growing fears around human bacterial resistance to these vital drugs.

The recent discovery of antibiotic resistant E. coli and MRSA on UK-origin meat from major supermarkets is the latest sign that such practices are undermining the efficacy of our antibiotics. [4]

We urge the government to:

urgently curb farm use of the ‘critically important’ antibiotics

[1] Antimicrobials in Agriculture and the Environment: Reducing Unnecessary Use and Waste, Review on Antimicrobial Resistance, Chaired by Jim O’Neill. P20

[2] Mass medication accounts for about 88% of UK farm antibiotic use (premixes, ie. in feed, and water medication together account for about 89%), see p29 of https://www.gov.uk/government/uploads/system/uploads/attachment_data/file/477788/Optimised_version_-_VARSS_Report_2014__Sales___Resistance_.pdf,). The European Medicine Agency’s report on farm antibiotic states that virtually all premixes and oral powders (for medication via water) is for mass medication: see p26 of https://www.ema.europa.eu/documents/report/fifth-esvac-report-sales-veterinary-antimicrobial-agents-26-european-union/european-economic-area-countries-2013_en.pdf