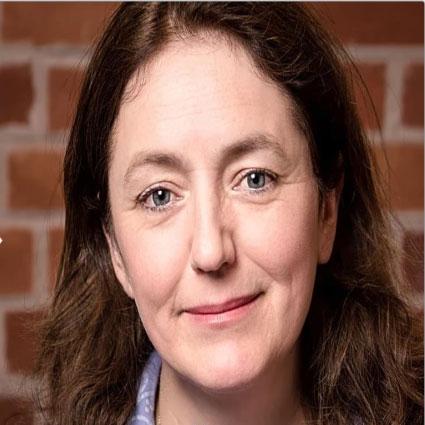 I have worked on malaria, specifically the human malaria parasite Plasmodium falciparum, for more than 30 years. I am a geneticist and parasitologist by research training, with an initial background in pathology.

The primary aim of my research is to understand the effect of parasite genetic polymorphism on parasite phenotypic variation, particularly in transmission biology, parasite-vector interactions and parasite growth rate in the red blood cells of the human host. My research combines laboratory experimental work with fieldwork in a number of malaria-endemic countries, with the aim of applying the information on genetic differences between parasites, gained from our experimental work, to develop new tests to predict disease severity in people, or the likelihood of mosquito transmission.

I have also worked collaboratively with colleagues in Europe and in malaria-endemic countries in Africa, SE Asia and South America, to monitor antimalarial drug resistance using molecular markers, to examine population genetics of malaria parasites, and to investigate mosquito transmission of parasites with genetically modified genes such as those involved in cell cycle control. I am committed to training the next generation of researchers.

I have trained more than 15 PhD students, many from lesser-developed countries, and as an expert advisor on Malaria to the UN International Atomic Energy Agency, I hosted 14 postgraduate training fellowships, made ten technical expert visits to malaria-endemic countries, and ran several training courses. I have acted as Vice-Chair of several European Union Marie Skłodowska-Curie Actions and sit on several international grant committees, as well as the NHS/HPS Scottish Malaria Advisory Group.