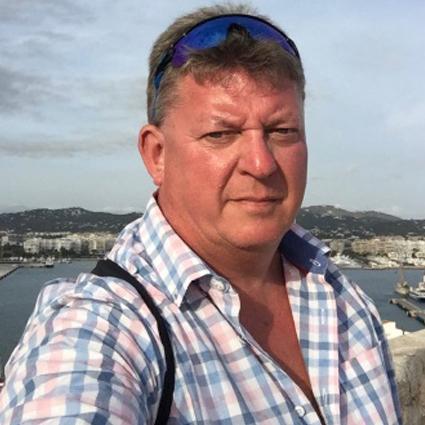 David Ross was commissioned into the Royal Army Medical Corps in 1983 and graduated in medicine from St Bartholomew’s Hospital, London in 1986. In 2012 he was appointed the Parkes Professor of Preventive Medicine and in 2014 an Honorary Queen’s Physician. He has been associated with MASTA, a travel medicine provider, circa 2005 and from 2012 has been their Consultant Medical Advisor.

Recent travel medicine research interests have included malaria prevention and tuberculosis screening. David is also Deputy Chief Examiner of the Diploma in Medical Care of Catastrophes at the Society of Apothecaries and an examiner at the UK Faculty of Public Health.