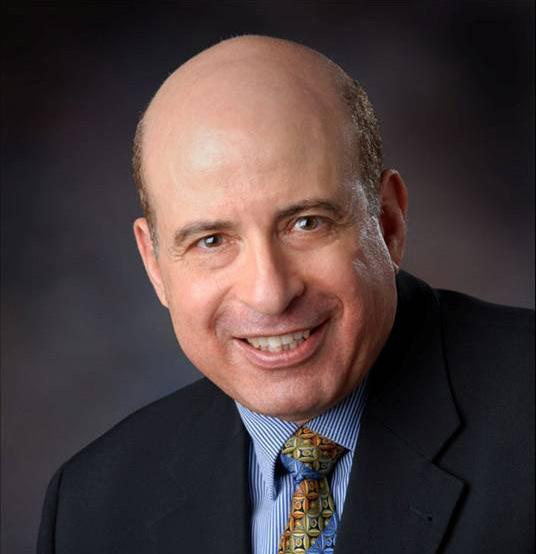 Professor Eteiba graduated with honours and obtained MSc in Cardiovascular medicine with distinction in Cairo in 1983.

Subsequently, he studied for his MD degree, under the supervision of Professor TDV Lawrie, Glasgow University, Founder of Medical Cardiology Separtment at Glasgow Royal Infirmary. In 1989 he successfully defended his MD thesis in a public forum and received the Jury's unanimous commendation.

He has played a leading role in developing, teaching, training and conducting clinical research in Interventional Cardiology, gaining internationally recognised clinical expertise and a respected profile in education and training.

In November 2018 he was granted the status of honorary professor in the Institute of Cardiovascular and Medical Sciences, University of Glasgow.

Professor Eteiba established strong collaboration between Cardiology in Scotland and numerous professional organisations worldwide. He is one of the founding members and is currently Director of the College’s International Development Committee. Professor Eteiba has served a full term as College Councillor and is an active member of the Audit and Remuneration and Fellowship Committees. He is also program director for the highly successful joint College and British Cardiac Society Interactive Cardiovascular Symposium.

Professor Eteiba recognises the responsibility to speak out on health and workforce issues to ensure the highest possible standards of healthcare and appropriate remuneration scheme for hard working medical professionals.