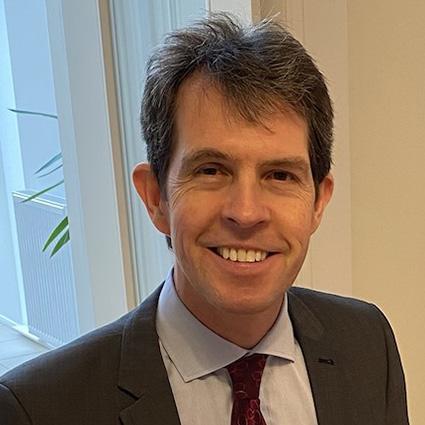 After graduating from the University of Edinburgh in 1988, Prof. Stanley trained in London, Edinburgh and Melbourne and completed his MD thesis in 1998. He was appointed Consultant Gastroenterologist at Glasgow Royal Infirmary in 1999 and Honorary Professor at the University of Glasgow in 2018.

Prof. Stanley has active research interests in Gastroenterology and Hepatology and has published over 120 peer-reviewed papers and several book chapters to date. He has co-authored four national and international guidelines and has advised SMC and NICE. He was appointed Secretary of the British Society of Gastroenterology (BSG) in 2019. A founder member of the Royal College of Physicians and Surgeons of Glasgow Global Health group and the BSG International committee, he remains heavily involved in a medical training project in Malawi (2012-present).