Director of the Director Education, Training and Professional Development Board 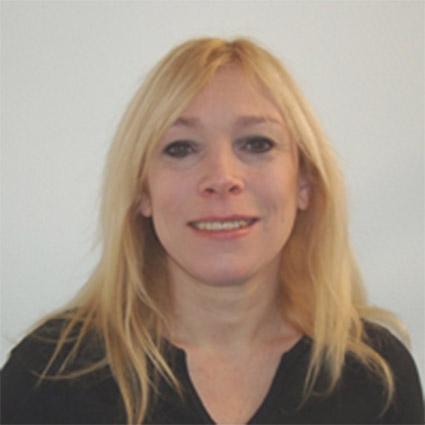 I went on to complete my PhD in novel dental ceramics in 2008 and specialist training in 2013 and I am on the GDC specialist list in Restorative Dentistry, Prosthodontics, Periodontics and Endodontics.

Currently, I am a Senior Clinical Teacher and Honorary Consultant in Restorative Dentistry at the University of Sheffield. I am Undergraduate Lead for Learning and Teaching in Periodontology, Lead for a number of Prosthodontic clinical skills courses and Director of Student Affairs. My research areas involve pedagogical and clinical trial work.

I have been active engaged with the College since 2007, initially as an examiner for MFDS Part 1 and 2, then MFDS Part 1 Multiple Short Answer Lead examiner from 2011 to 2013, Deputy Convenor MFDS Part 2 (North West England) from 2015 to 2019 and a Member of the Dental Education and Training and Professional Development Board since 2017.