Director of the Dental Examinations' Board 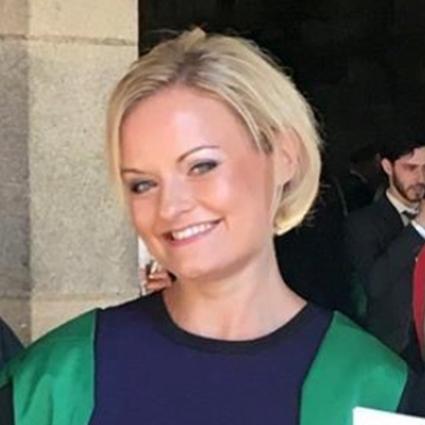 Nicola graduated from the University of Dundee in 2004 with a passion for Oral Surgery and has spent most of her career practising solely in this field with posts including Senior House Officer, Specialty Dentist in Oral Surgery and Associate in practice carrying out referral based Oral Surgery. She successfully completed her Specialist Training in Oral Surgery in 2016.

Nicola has gained academic qualifications along the way, including Membership in Oral Surgery with the Royal College of Surgeons (2015), a Masters in Implant Dentistry with the University of Central Lancashire (2012) and a Post Graduate Diploma in Conscious Sedation in Dentistry with Newcastle University (2015). She currently works as a Locum Consultant in Oral Surgery in the Edinburgh Dental Institute and as a GDC registered Specialist in Oral Surgery at Glasgow Dental Hospital and School, providing clinical care to patients and teaching trainees at all levels.

She is recognised as an Honorary Clinical University Teacher. In 2016 she set up a Public Dental Service Oral Surgery referral service and is Clinical Lead for this service as well as for the daytime and out of hours emergency dental services. She has a special interest in complex implantology cases and is recognised as a Fellow of the International Team for Implantology (ITI). She is current Chair of the Women’s ITI UK and Ireland Section, due to launch in March 2020 and has been co-director for the Glasgow ITI Study Club since 2017.

Within the Royal College of Physicians and Surgeons of Glasgow, Nicola gained membership in 2006 and has recently been approved as a Fellow. She has been an examiner for the MFDS Part 2 since 2013, examining regularly both in the UK and internationally. She was appointed as co-convenor for the MFDS Part 1 examination in 2015 and has successfully overseen eight diets of the examination during her four year term. She has now been appointed as Director of Dental Examinations for a period of three years and is looking forward to the challenges that this role brings.