Internationally renowned researcher and lecturer in tropical medicine, Dr James Logan, will give a plenary session at the Excellence in Healthcare 2017 conference. 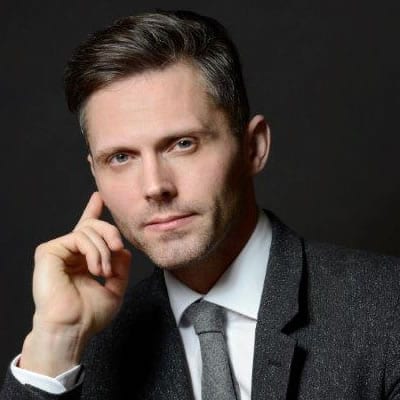 Internationally renowned researcher and lecturer in tropical medicine, Dr James Logan, will be giving a plenary session at the Excellence in Healthcare 2017 conference.

Dr Logan specialises in parasites and entomology as Associate Professor in the Department of Disease Control, Director of the Arthropod Control Product Test Centre (ARCTEC) at the London School of Hygiene and Tropical Medicine, and is a Fellow of the Royal Entomological Society.

He has a first class BSc honours degree in Zoology and an award winning PhD, investigating why mosquitoes and midges bite some people more than others.

Dr Logan is Principal Investigator of a large research portfolio investigating technologies for the surveillance and control of arthropod vectors that transmit pathogens of medical importance, including Zika, malaria, dengue and Lyme disease.

A regular advisor to UK government departments on aspects of vector biology, invasive species and vector control, Dr Logan has been active in advising on the UK’s response to the recent Zika outbreak in South America.

Additionally, Dr Logan has presented a wide variety of television programmes for the BBC and Channel 4, including The One Show, Bang Goes the Theory and Embarrassing Bodies.

Dr Logan will give his plenary talk on day one of the two-day conference in Glasgow, 8-9 June.

Excellence in Healthcare 2017 is the fourth international triennial conference of the Royal College of Physicians and Surgeons of Glasgow. The 2017 conference incorporates four individual conferences in medicine, surgery, travel medicine, and podiatric medicine running in parallel over two days.

ARCTEC is the first commercial venture from LSHTM which provides consultancy and independent evaluation of vector control technologies, through clinical trials, for industry with several influential publications relating to policy and practice in vector control.