The Royal College of Physicians and Surgeons of Glasgow has set out its policy priorities for the next UK government in a new document published today. The document is published as the NHS takes centre stage in the general election campaign. 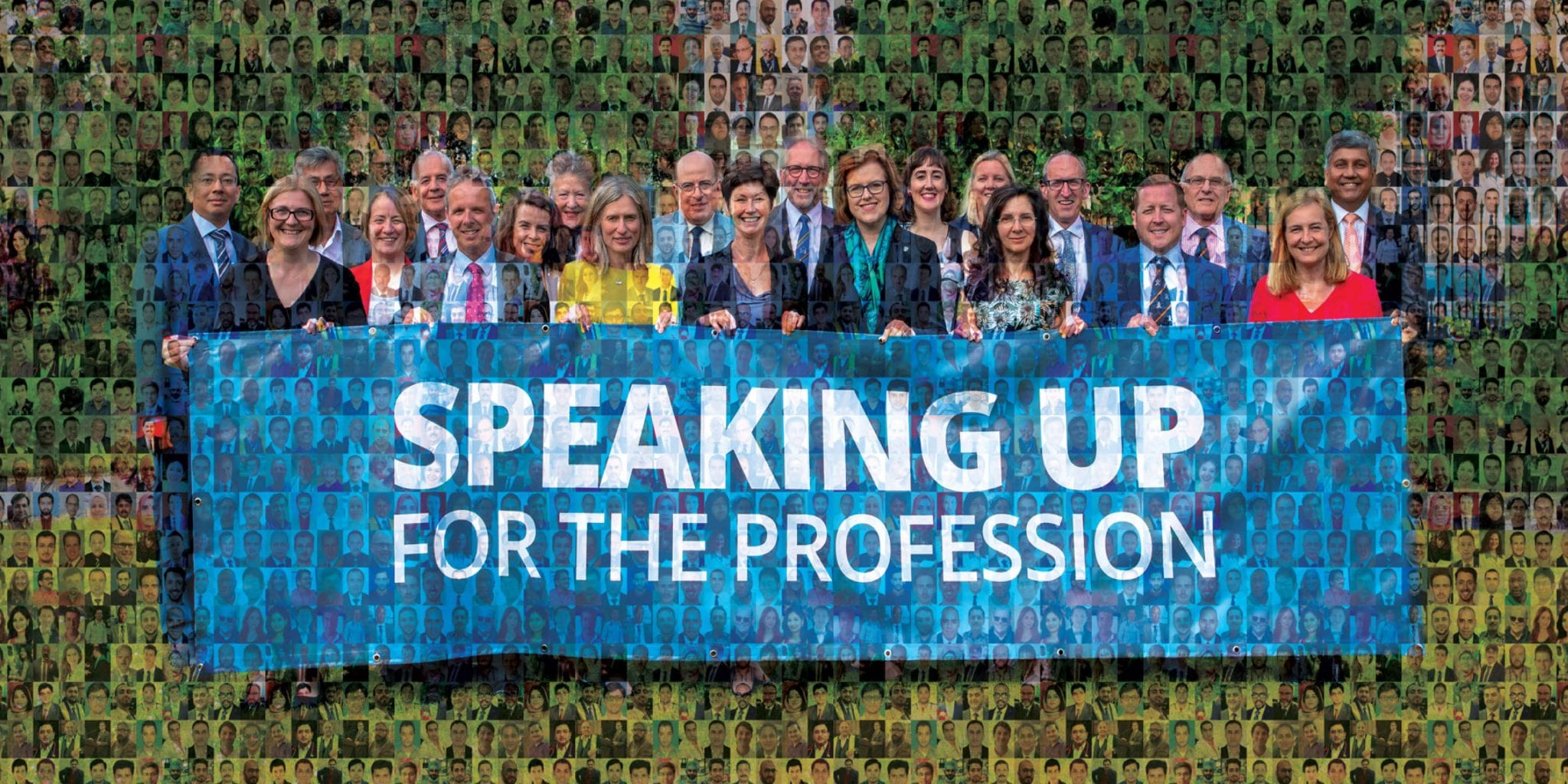 The Royal College of Physicians and Surgeons of Glasgow has set out its policy priorities for the next UK government in a new document published today. The document is published as the NHS takes centre stage in the general election campaign.

In the document, the college states that:

The college also calls on its membership across the UK to contribute to the election debate by questioning candidates and political parties on their NHS policies, asking questions including:

“Our College is committed to listening to our membership and standing up for their interests. That’s why we’ve put together this manifesto for the General Election to be held on the 12th December 2019.

“Combined with the ongoing squeeze on funding, the current workforce crisis facing our health service is a threat to patient safety and the future viability of the NHS itself. It’s vital that the next government takes urgent action to increase the supply of clinicians into our system, and to urgently address the retention of those who are already working in the NHS.

“At the same time, our membership has reported that they are under more pressure than ever before, and this stress is taking its toll on their ability to carry out their jobs and their life outside work.

“The next UK government needs to address these issues as a matter of urgency.”