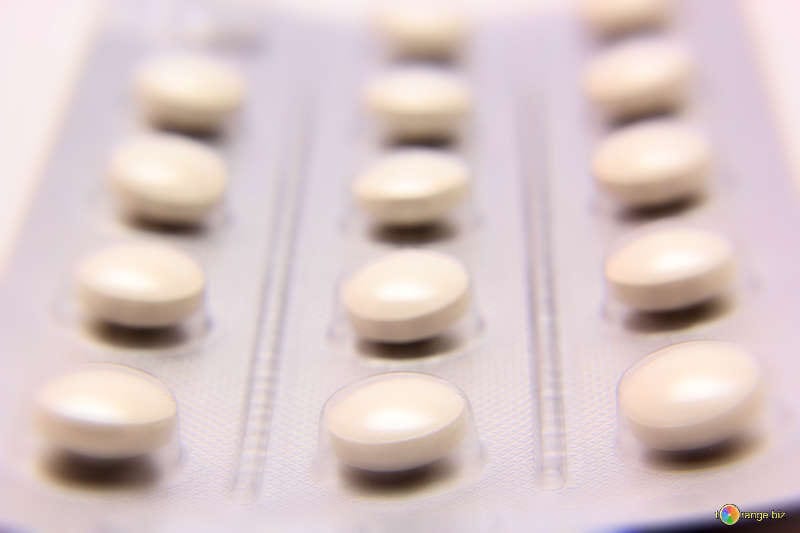 Speaking following a warning from England’s chief medical officer that the world is facing a “post-antibiotic apocalypse”, Professor David Galloway, President of the Royal College of Physicians and Surgeons of Glasgow reiterated calls by the College for concerted action to address the growing threat of antibiotic resistance.

Speaking before a meeting in Berlin today (Friday 13 October 2017) Professor Dame Sally Davies said that if antibiotics lose their effectiveness it will spell “the end of modern medicine”. The international gathering was convened to announce a new project which will map the spread of death and disease caused by drug-resistant “superbugs”.

“I welcome the announcement of this important partnership, and the Chief Medical Officer’s clear warning call for action on this issue. There are two main reasons for this developing crisis. Firstly, the escalating use of antimicrobial compounds, and not only in medical practice, has allowed the development of drug resistance to accelerate. Secondly, there are a relatively small number of new compounds in development, despite the need for agents to replace and supersede the families of drugs which have become less and less effective.

“Doing nothing is not an option. Whether it’s actively campaigning and educating patients and clinicians about the tendency to overuse antibiotic agents or clamping down on antibiotics being sold over the counter or via so-called online pharmacies, there is an urgent need for coordinated action now, and all medical professionals must play our part.”