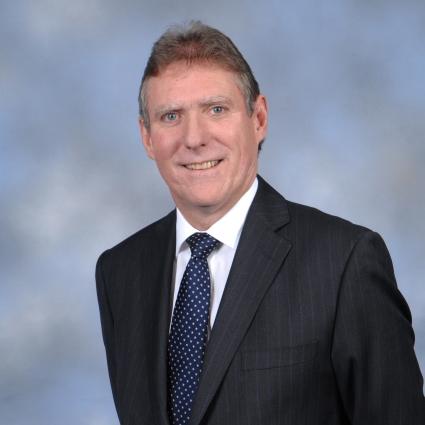 Professor Stuart Baird is past Dean of the Faculty of Podiatric Medicine at the Royal College of Physicians and Surgeons of Glasgow, an Emeritus Professor at Glasgow Caledonian University, and an Adjunct Professor at Queensland University of Technology, Brisbane, Australia.

Prior to his retirement, Professor Baird was Professor of Podiatric Medicine at Glasgow Caledonian University and had a special interest in diabetes and its effects on the lower limb and foot. As well as being an academic, he remained clinically active within the multidisciplinary team at the Diabetic Foot Clinic, Centre for Diabetes and Metabolism, Queen Elizabeth University Hospital, Glasgow.

Professor Baird has been in an academic role for over 40 years and has worked in several academic institutions in the UK and abroad before returning to Glasgow Caledonian University in 1995. He has delivered lectures and programmes on the management of the diabetic foot disease in India, the Middle East, Africa and the Far East. He is respected nationally and internationally in the field of diabetes and diabetic foot disease and is held in high esteem by his profession and his peers for his commitment to Podiatric Medicine in the UK and internationally.