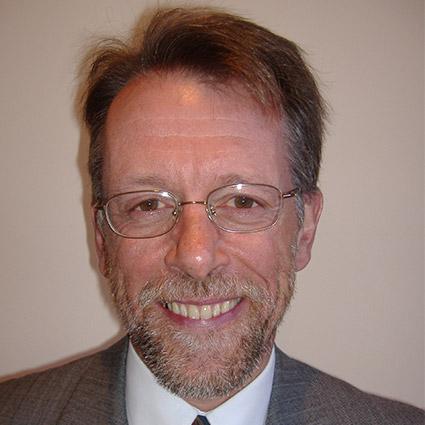 Colwyn retired from his position as Head of the Evidence for Action team/Consultant in Dental Public Health with NHS Health Scotland in February 2018 but continues to work part-time as an Honorary Senior Lecturer at the College of Medicine and Veterinary Medicine, University of Edinburgh and Honorary Professor at the University of the Balearic Islands. Presently he is Dental Adviser to the Falklands Islands Government.

Qualification as a dentist (Bachelor of Dental Surgery) was in 1981 from the University of Edinburgh after which he worked in Aberdeen, Cardiff and Glasgow passing the Fellowship in Dental Surgery, R.C.P.S. Glasgow in 1987. In 1991/92 he undertook a Research Sabbatical at the Odontological Institute, University of Aarhus, Denmark.

He undertook specialist training in Dental Public Health in the NorthWest of England and gained a Diploma in Dental Public Health from RCS Eng in 1996 and an M.Sc. (V.U. Manchester) also in 1996. After completion of dental public health training he was appointed as a Consultant in DPH at Wigan and Bolton and Salford and Trafford Health Authorities.

In November 1999 he moved to Highland Health Board in Inverness as the Consultant in Dental Public Health, in December 2000 he was appointed as an Honorary Senior Lecturer, University of Dundee, Faculty of Medicine, Dentistry & Nursing and in February 2001 was appointed as a Honorary Senior Lecturer, Department of Public Health, Faculty of Medicine, University of Aberdeen. He was awarded a Certificate in Health Services Management from the Open University in and a Diploma in Management from the University of the Highlands and Islands project in 2001.

In February 2004 he was appointed as the Consultant in Dental Public Health to Lothian NHS Board and Borders NHS Board with Honorary appointment at the University of Edinburgh. He became a Fellow of the Faculty of Public Health in 2006 and has published widely on dental public health issues.

In 2007 he was President of the British Association for the Study of Community Dentistry and from 2017 to 2019 was President of the European Association of Dental Public Health. In November 2010 he was elected as the Associate Editor of Community Dental Health Journal He was awarded a BDA Fellowship in May 2017 for outstanding and distinguished service to the BDA and the dental profession.