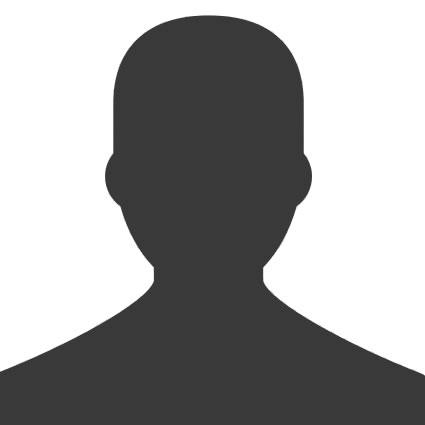 Raman Bedi was Chief Dental Officer, England from October 2002 to October 2005. Some notable developments during this period include him leading the team which led to establishment, in law, the Health and Social Care Act (dental clauses) 2004, Water Act (Fluoridation) 2004 and the Section 60 (2005) order reforming the General Dental Council.
Raman was head of dental public health at the Eastman Dental Institute, University College London, and Director of the National Centre for Transcultural Oral Health from 1996–2002. From 1998–2008 he was the co-director of the World Health Organization Collaborating Centre at the Eastman Dental Institute. Currently he is Professor of Transcultural Oral Health at King's College London. He is one of the few researchers to be awarded a Doctor of Science by the University of Bristol (2003) for his contribution to dental research and a Doctor of Humane Letters (2010) by AT Still University (Arizona) for his academic contribution to the social sciences. His research focuses on early childhood caries. He has published over 200 scientific papers and his Researchgate score is presently 39.66 with approximately 4000 citations. He serves on several editorial boards.
Since 2012 Raman is the founding chair of the World Federation of Public Health Associations oral health working group, raising the importance of oral health issues affecting global public health. He was unanimously re-elected to a second term in 2015.
He is an active clinician focusing exclusively on the full mouth rehabilitation of young children. He was an NHS consultant in paediatric dentistry from 1991–2005 and is on the General Dental Council specialist list in paediatric dentistry and dental public health. He is a WHO consultant in curriculum development in the area of patient safety and dentistry and was the co-chair of the Global Expert Committee on dental caries management and prevention. He was recently asked by the WHO to review dental services in Oman.
He was President of the British Society for Disability and Oral Health (2002), President of the Education Research Group of the International Association for Dental Research (IADR) (2002–2004) and chair of the IADR Regional Development Programme Committee (2002–2004)..