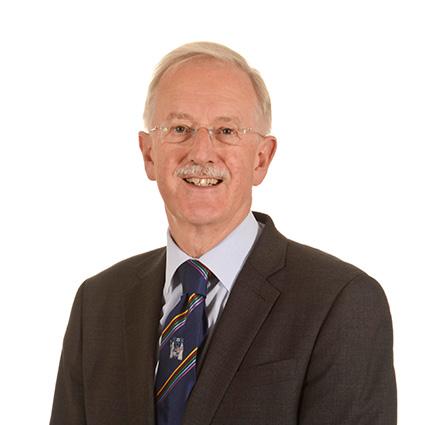 Richard Hull FRCP(Glasg) was appointed as Consultant Rheumatologist at Queen Alexandra Hospital Portsmouth in 1989. After graduation from Birmingham, he trained in the Aberdeen Hospitals, the Hammersmith Hospital, the Canadian Hospital at Taplow and Northwick Park Hospital, Harrow. He has written widely and contributed to standards of care and management guidelines on inflammatory arthritis and connective tissue diseases and rheumatic disease in childhood and young adults. He is a past convener of the British Society for Paediatric and Adolescent Rheumatology, member of Council of the British Society for Rheumatology and former President of the Section of Rheumatology and Rehabilitation of the Royal Society of Medicine. He is a former trustee and Chairman of the Clinical and Medical Advisory Board of Arthritis Care. He has been an MRCP (PACES) examiner for over 15 years examining for the Glasgow College. He has been a Regional Advisor for Wessex since 2008. As clinical director, he introduced innovations in practice which have been recognised by the National Audit Commission’s report on arthritis to Parliament in 2009, the British Society for Rheumatology Best Practice, Outstanding Award in 2013 and the National Rheumatoid Arthritis Society, Healthcare Champion status in 2012 and 2016. He has a strong affinity for Scotland having close connections with the Western Isles since student days, a love of the hills and an amateur Munroist! He believes the College should support its Fellows and Members in other parts of the United Kingdom and be attune to their needs, aspirations and their local environment.