The College has been at the forefront of dental education and assessment for over 140 years. The Dental Board was established in 1879, the first year the License in Dental Surgery (LDS) was awarded. The Dental Council was established in 1967, in the same year the College introduced the Fellowship in Dental Surgery (FDS). In 1990 the Dental Fellows became a Faculty, and since 2003 the Dean of the Faculty has been Vice-President (Dental). This timeline shows the leading figures of the College’s dental surgery community, from 1967 until the present day.

Click here if you are looking for the Faculty of Dental Surgery Executive Board. 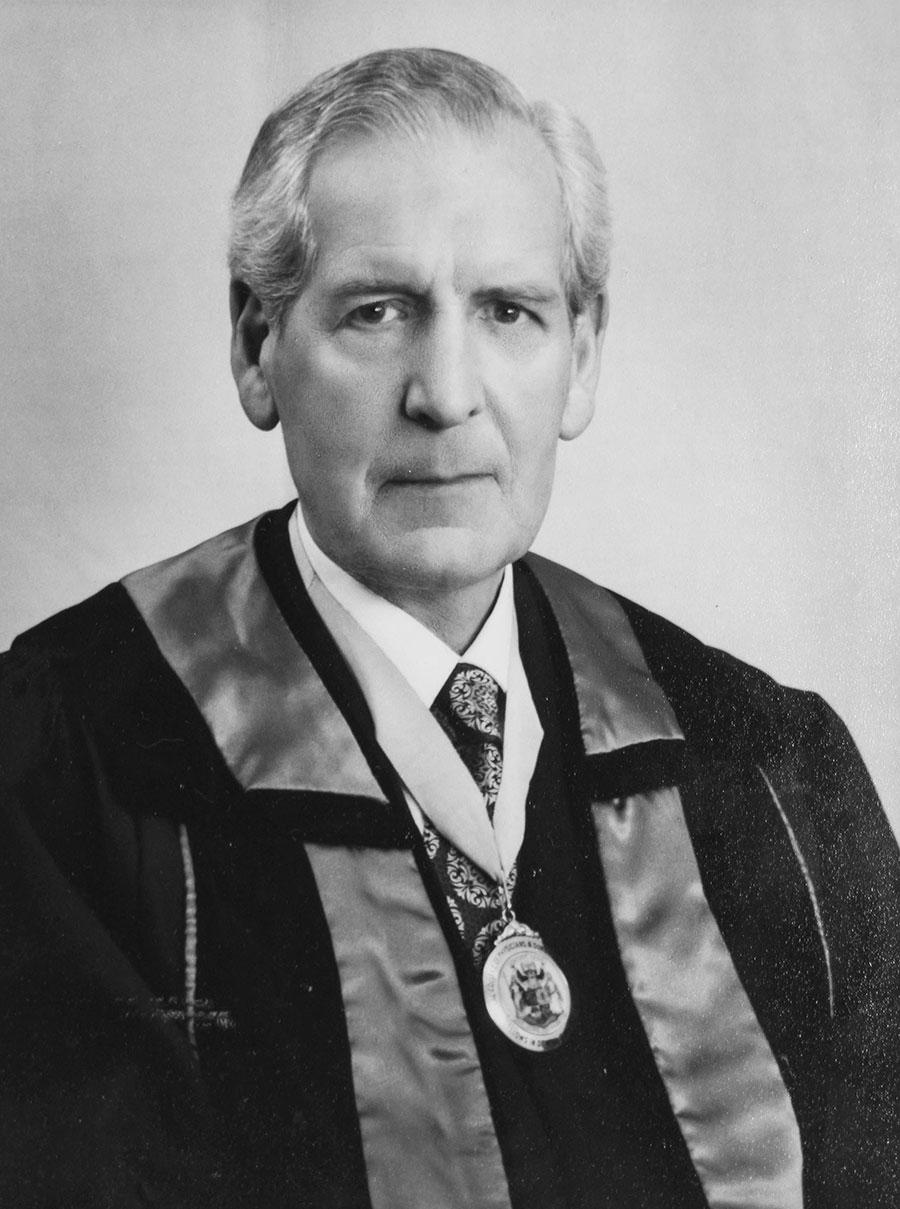 Professor John Campbell MacDougall was the first Dental Convenor of the College. The Dental Faculty was established in 1967. He was the Professor of dental surgery at the University of Glasgow Dental School. He gained his license of dental surgery in 1934 and then went on to earn a Triple Qualification in 1935. Alongside T.C. White, he helped to progress postgraduate dental education in Glasgow. 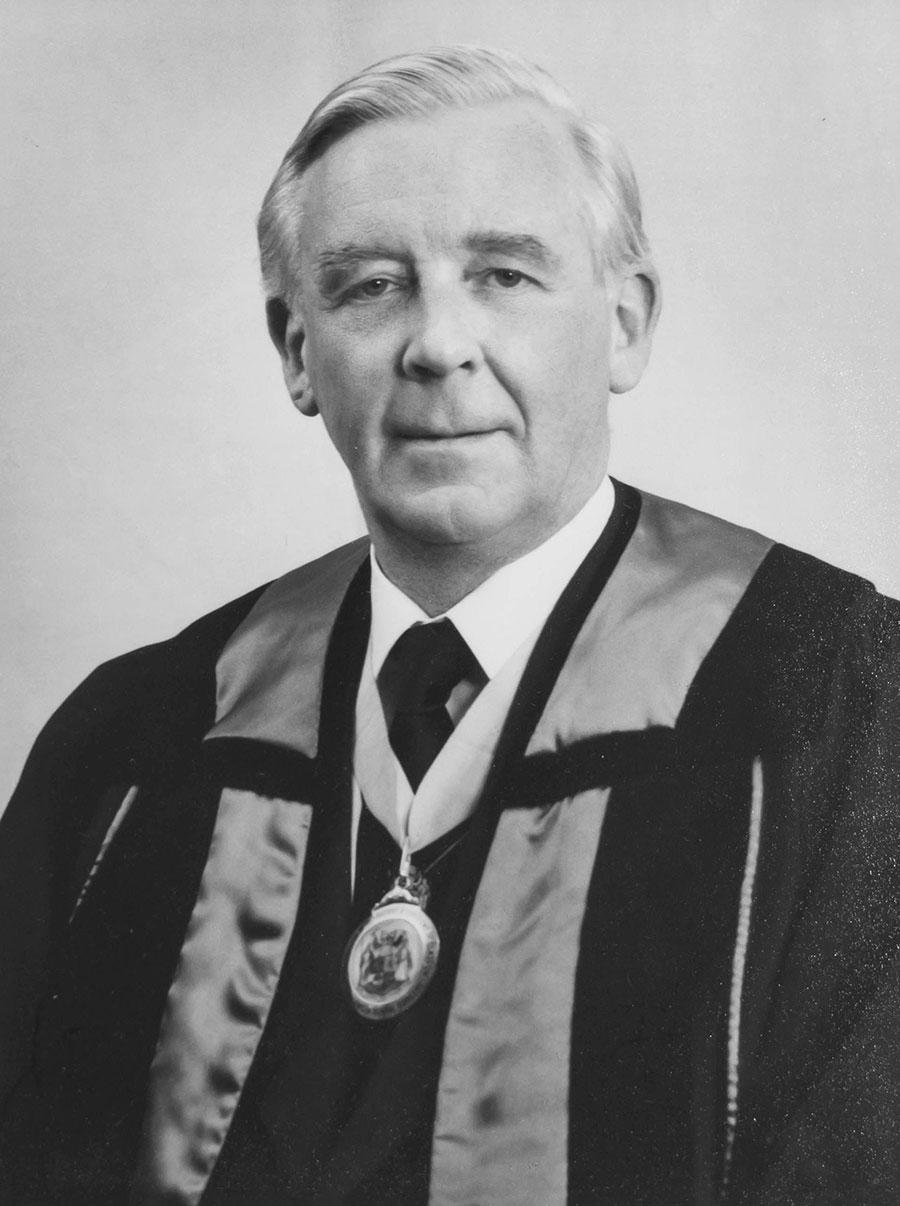 John Aird Russell was the second Dental Convenor in the College’s history. He worked in the department of dental surgery of the Glasgow Western Infirmary, and also spent time in the Royal Navy Volunteer Reserve during the Second World War. Here he worked as a temporary dental surgeon. 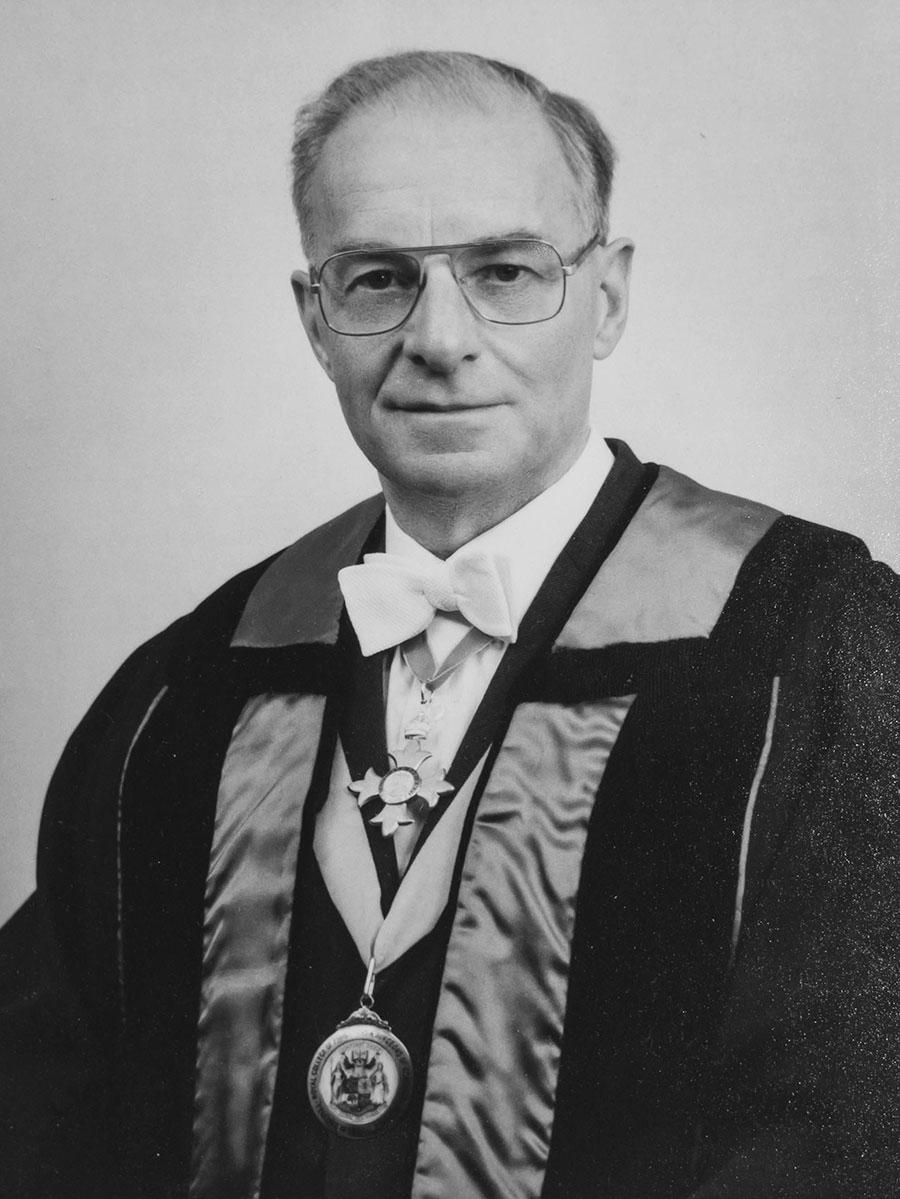 Thomas Cyril White gained a qualification in LDS in Glasgow in 1933, as well as graduating in medicine and surgery in 1935. Initially working as a dental anaesthetist, he mainly worked in the field of orthodontics, eventually becoming the Professor of Orthodontics at the University of Glasgow Dental School. 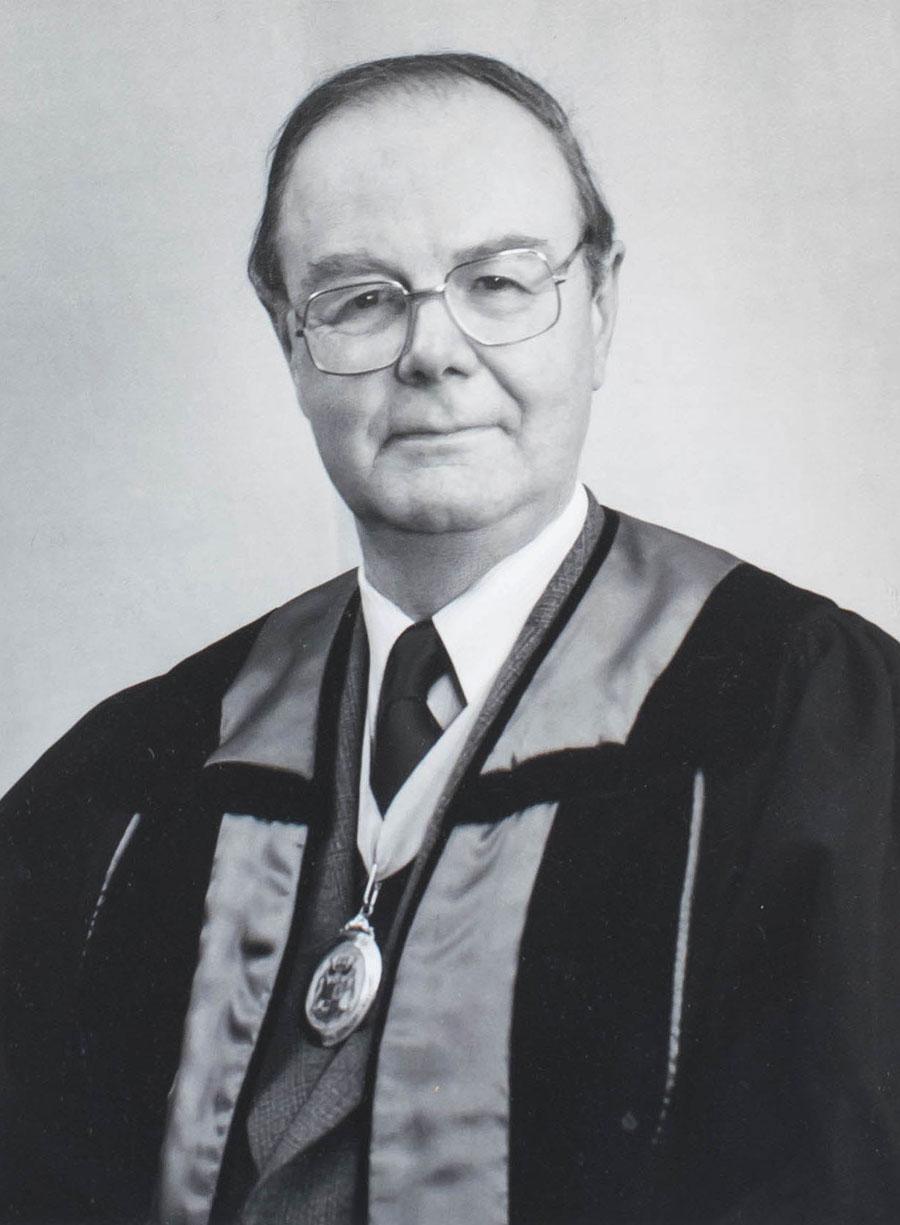 James Ireland was the Professor of Conservative Dentistry and Dean of Dental Education at the University of Glasgow Dental School. He helped to develop a modern dental library within the dental school. The current library in the dental school is named after him in tribute. 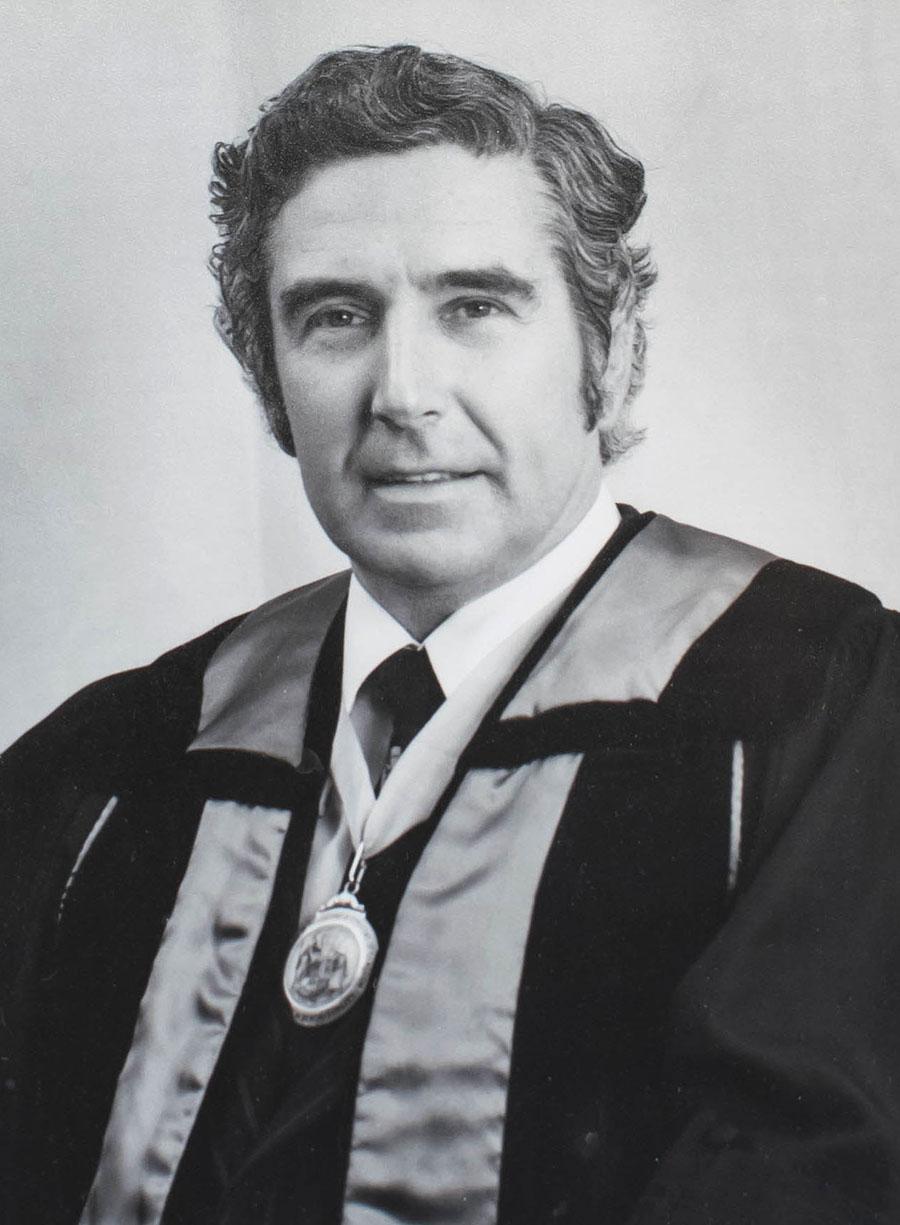 Sir David K Mason was a specialist in oral medicine and pathology, being the Professor of Oral Medicine at the University of Glasgow from 1967-1992. He was given a CBE in 1987 and then received a knighthood in 1992. 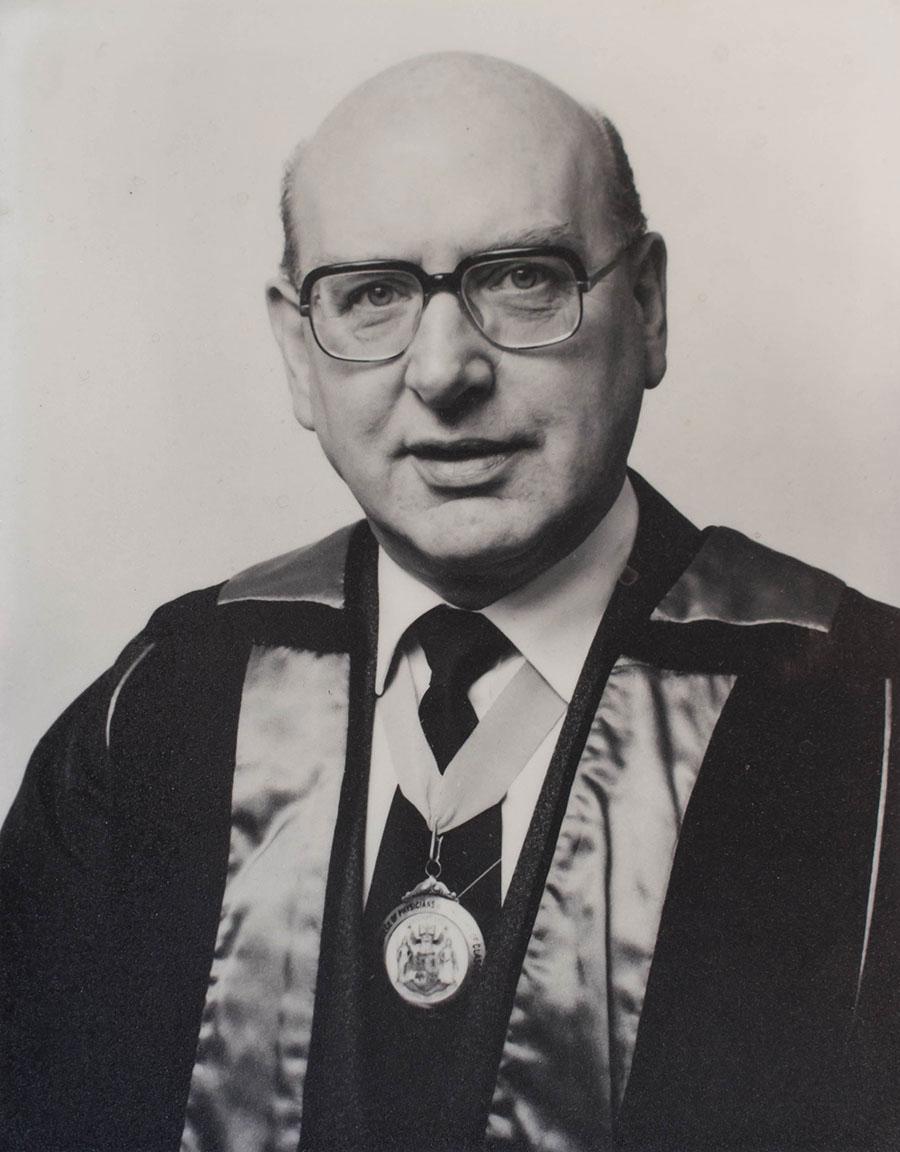 Alexander Fleming Carmichael was a dental surgeon from Falkirk. He studied dentistry at Anderson College and graduated with an LDS in 1949. He became a Fellow of the College in 1969 and held several important positions on dental boards around the country. 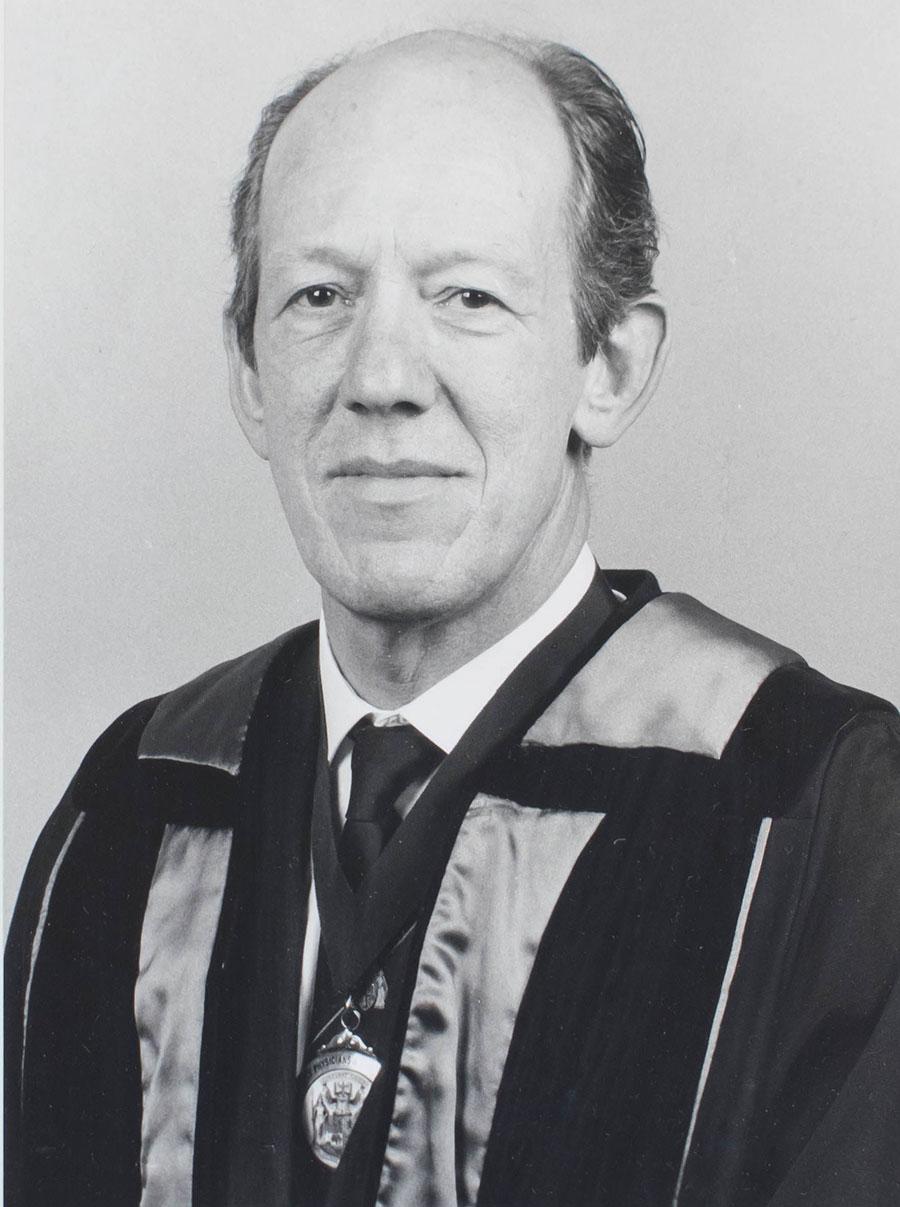 Alexander ‘Sandy’ Cockburn was the first Dental Dean of the College. He helped to develop the intercollegiate Specialty Examinations at the Royal College of Physicians and Surgeons of Glasgow. 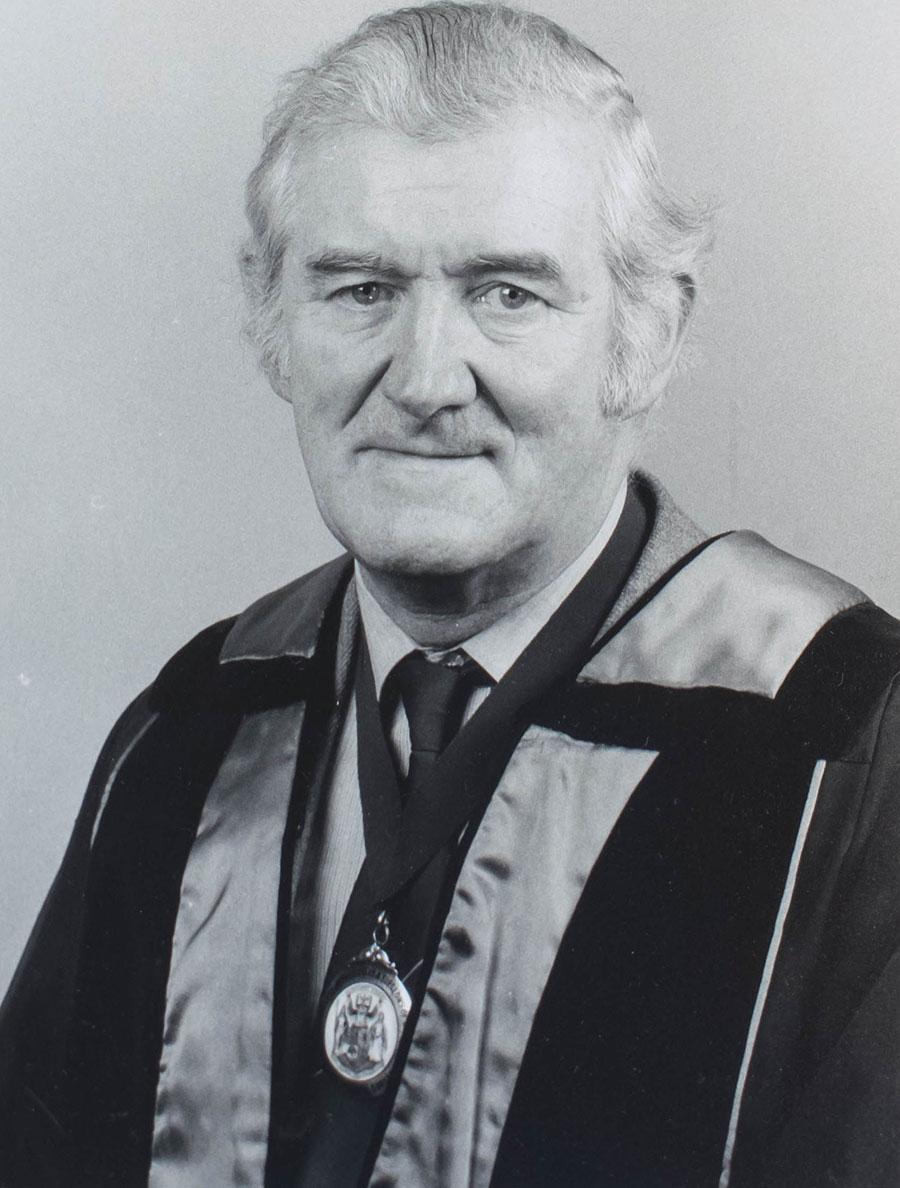 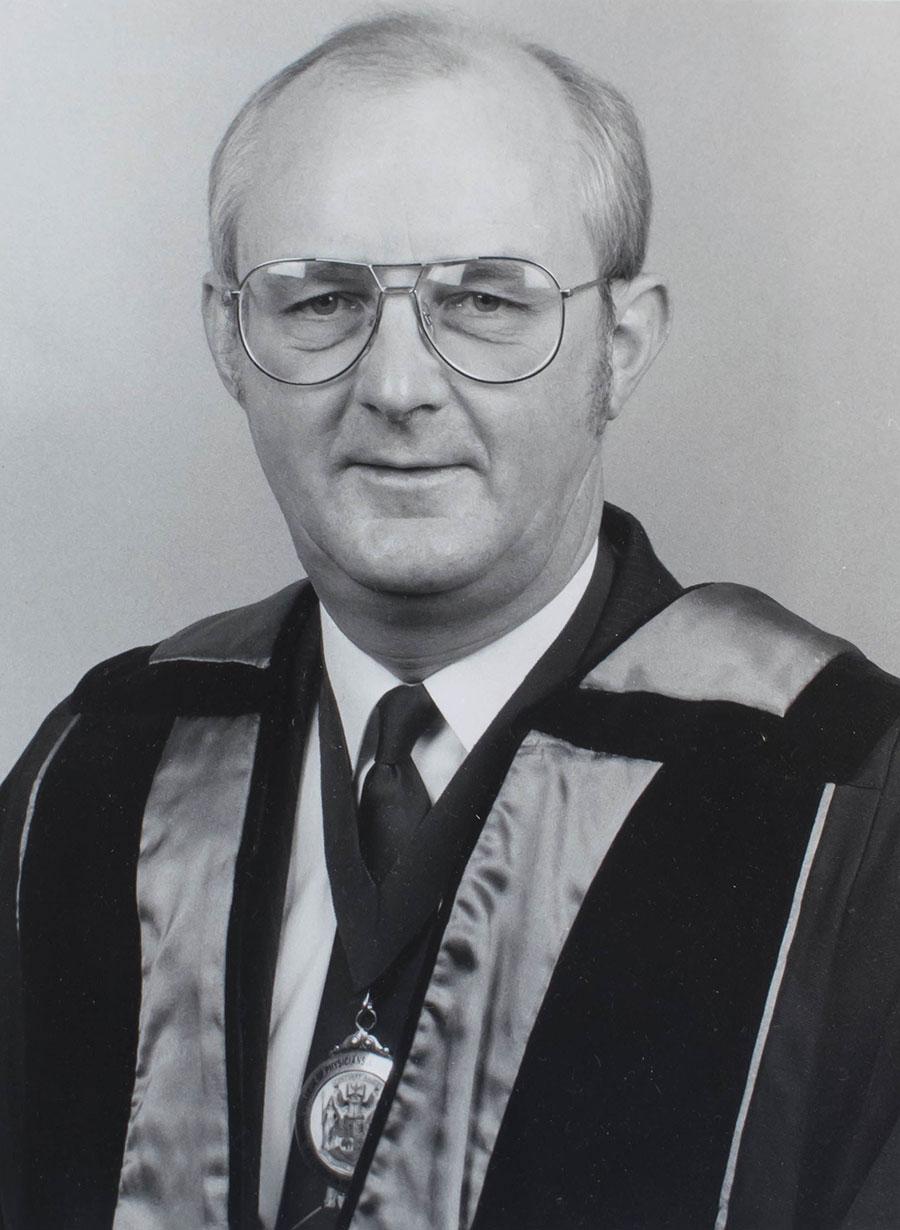 David Alexander McGowan is a retired oral surgeon from Northern Ireland. He was Professor of Oral Surgery at the University of Glasgow and founded the Dental History magazine in 2007. 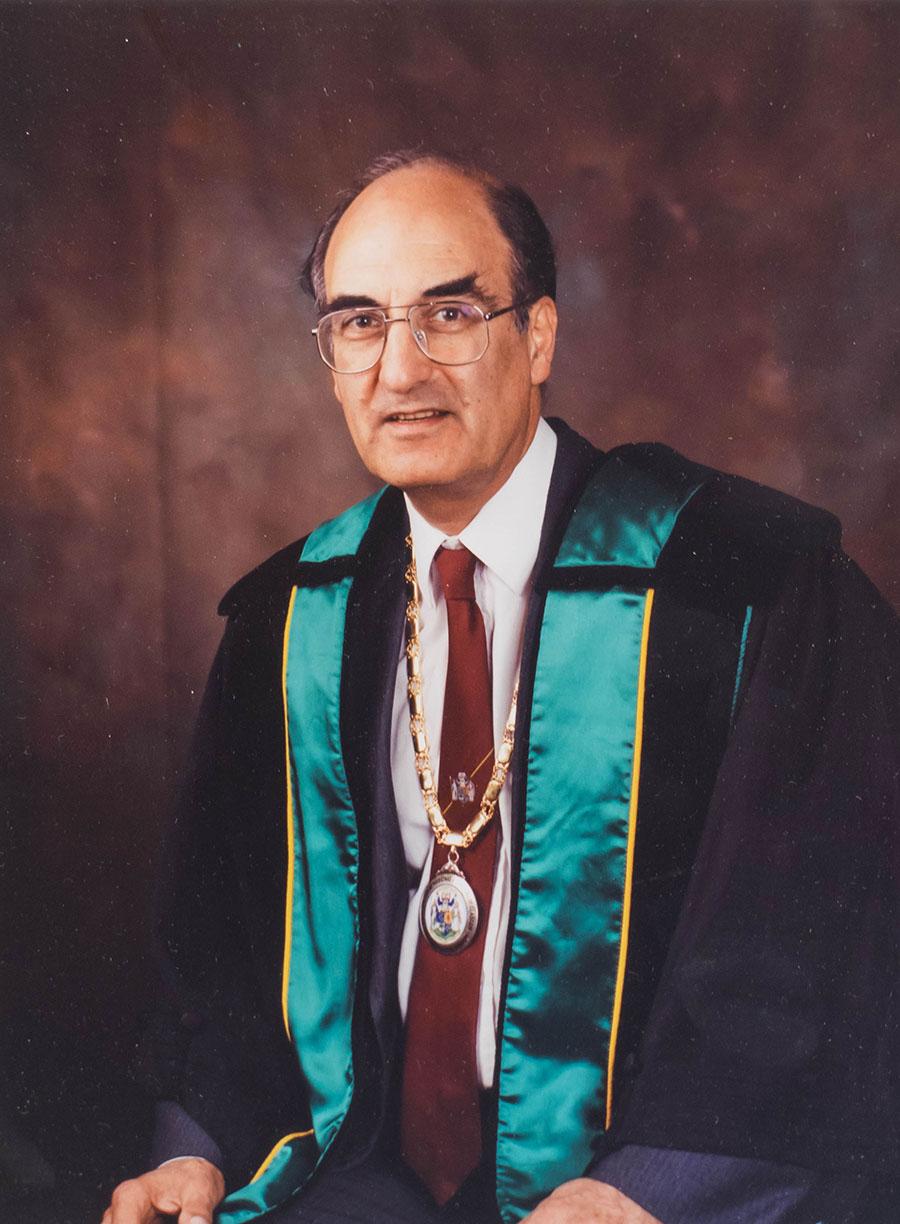 Professor Khursheed F Moos is currently an Honorary Senior Research Fellow at the Dental School of the University of Glasgow. He regularly teaches internationally and is an active member of the College’s Senior Fellow's Club. 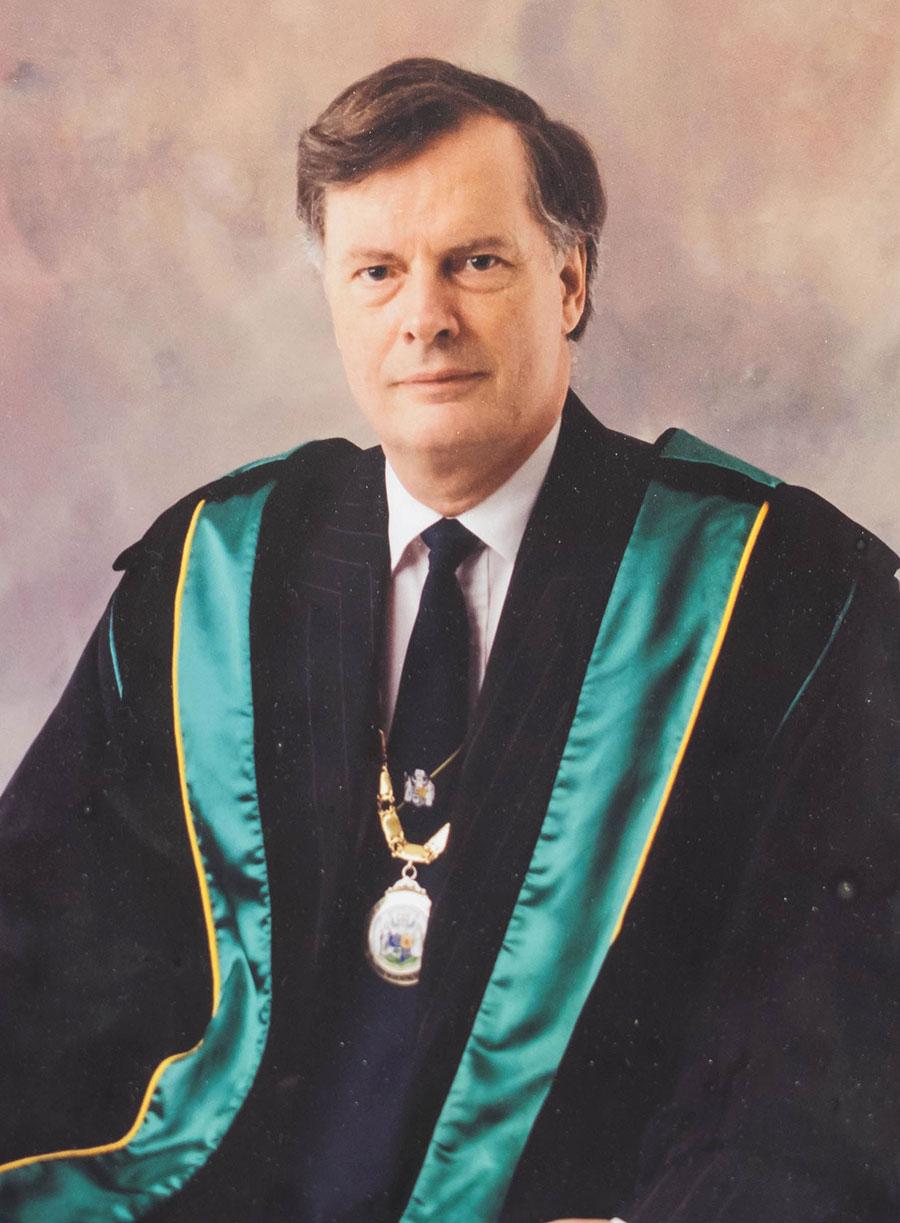 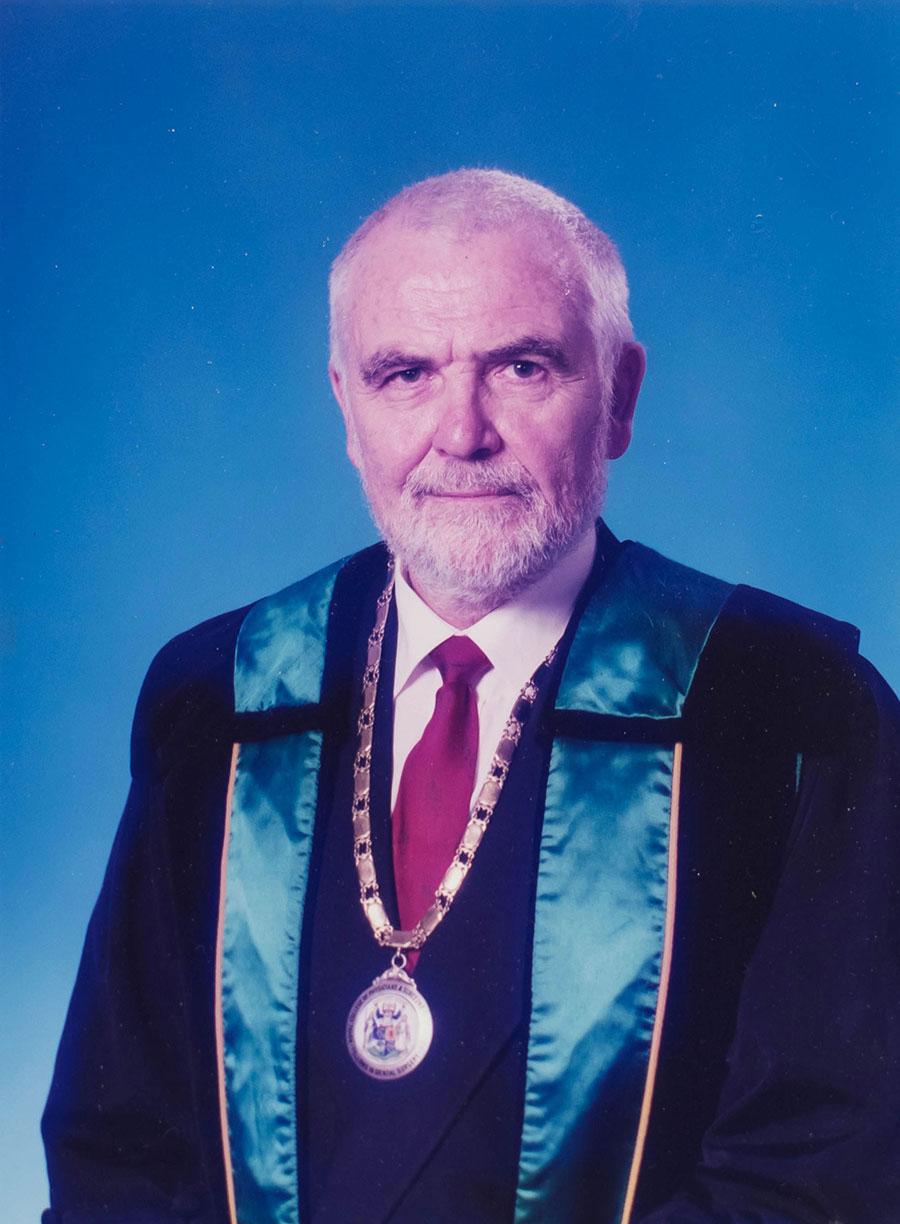 Raymond T Reed was the last Dental Dean of the Dental Faculty before the appointment of Vice Presidents in the College. He gained his bachelors of dental surgery from the University of Glasgow in 1962, and went on to specialise in orthodontics. 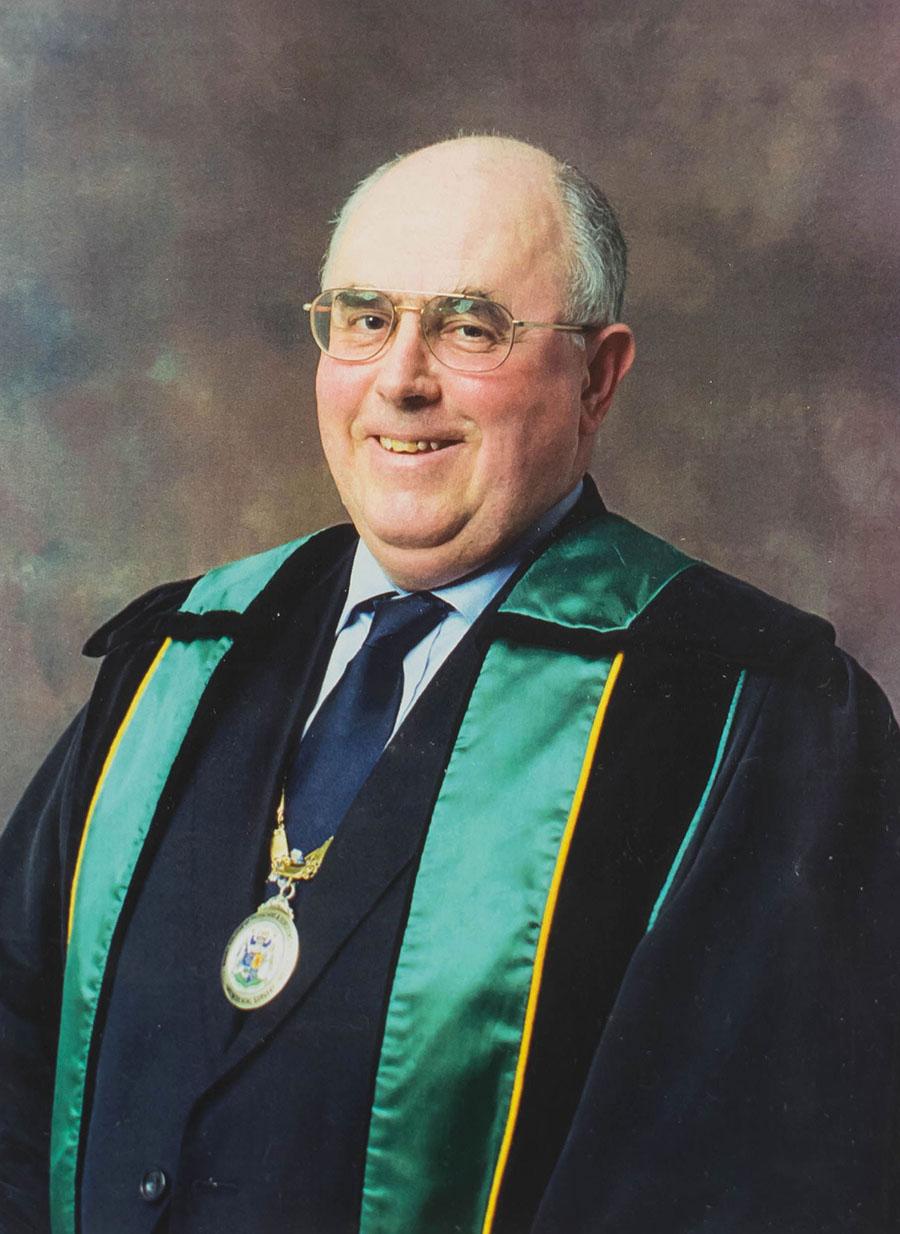 Donald Gordon MacDonald was a specialist in forensic dentistry and oral pathology. He became the Professor of Oral Pathology at the University of Glasgow in 1991 and was the first dental Vice President of the Royal College of Physicians and Surgeons of Glasgow. 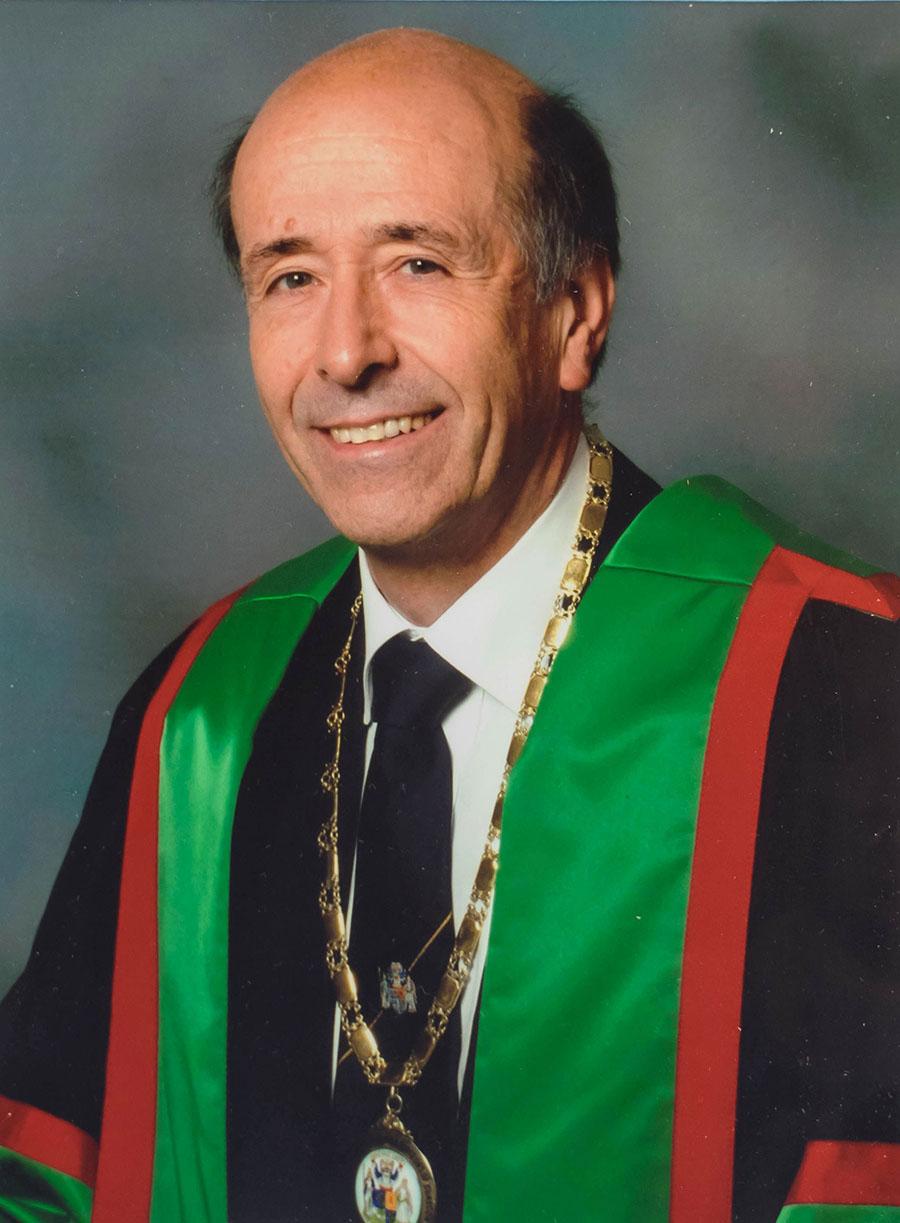 William Murdo Macrae Jenkins gained his dental degree in 1970. He then became a Fellow of the College in 1974. He worked in the Department of Periodontology at the University of Glasgow Dental Hospital. 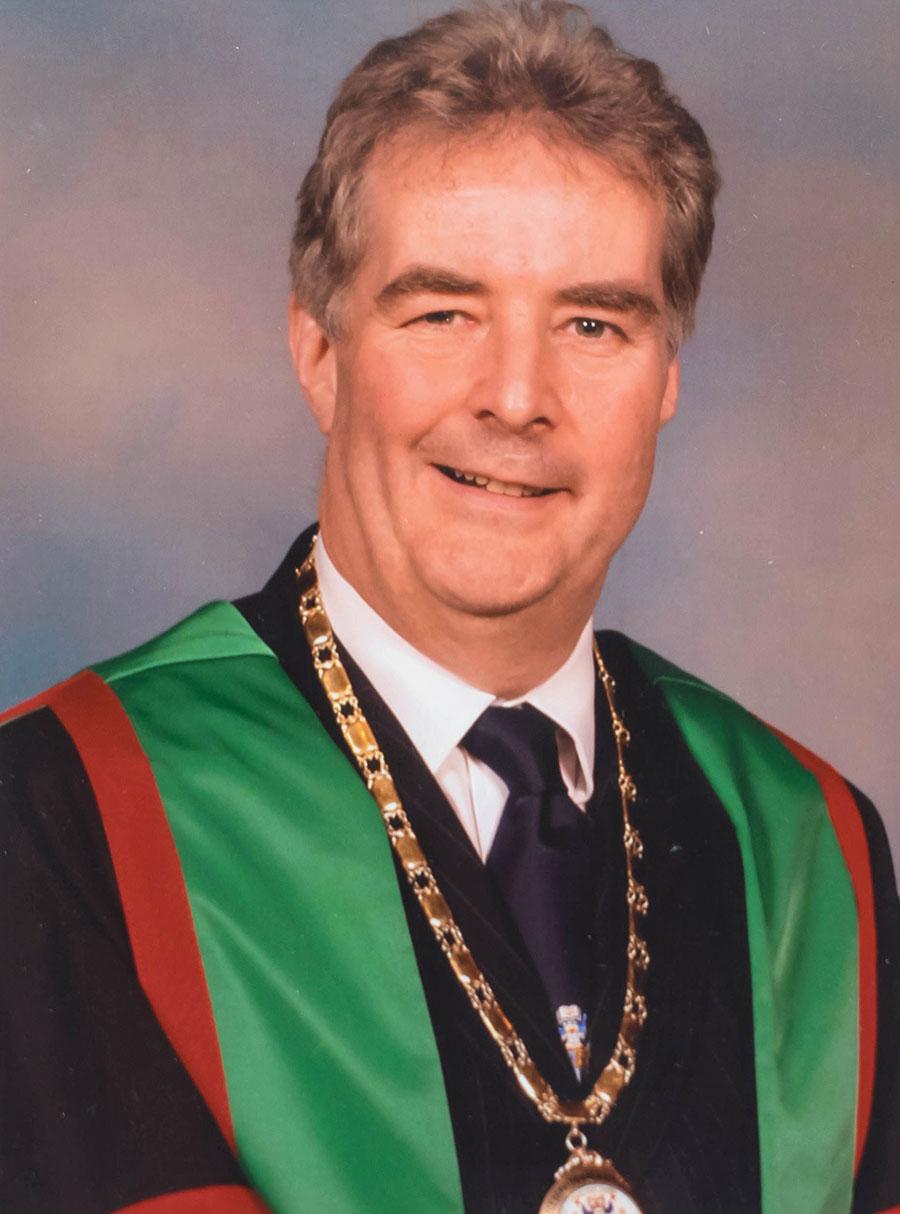 Michael AO Lewis is currently the Professor of Oral Medicine at Cardiff University. He gained a bachelors of dental surgery from the University of Dundee in 1979, and became a Fellow of Dental Surgery at the College in 1983. 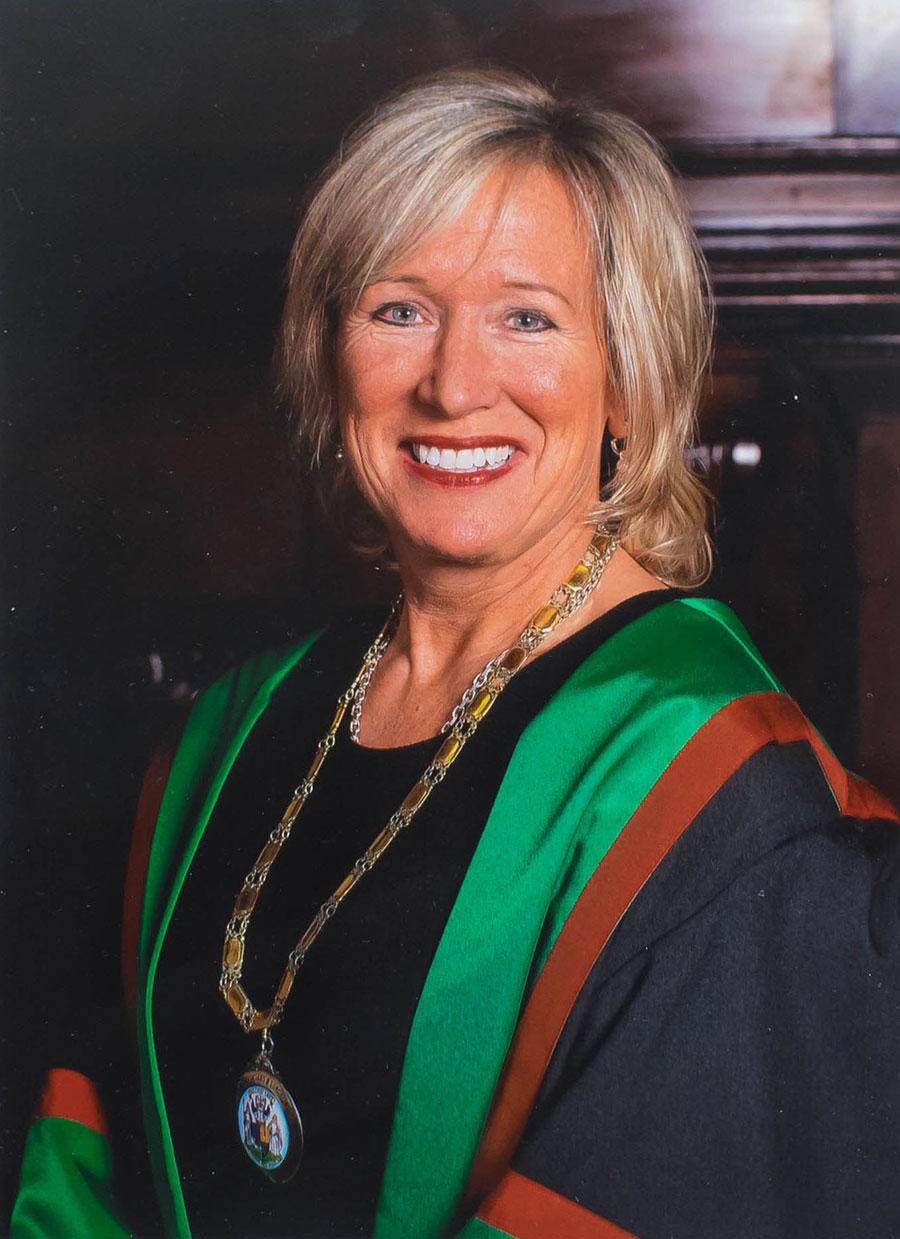 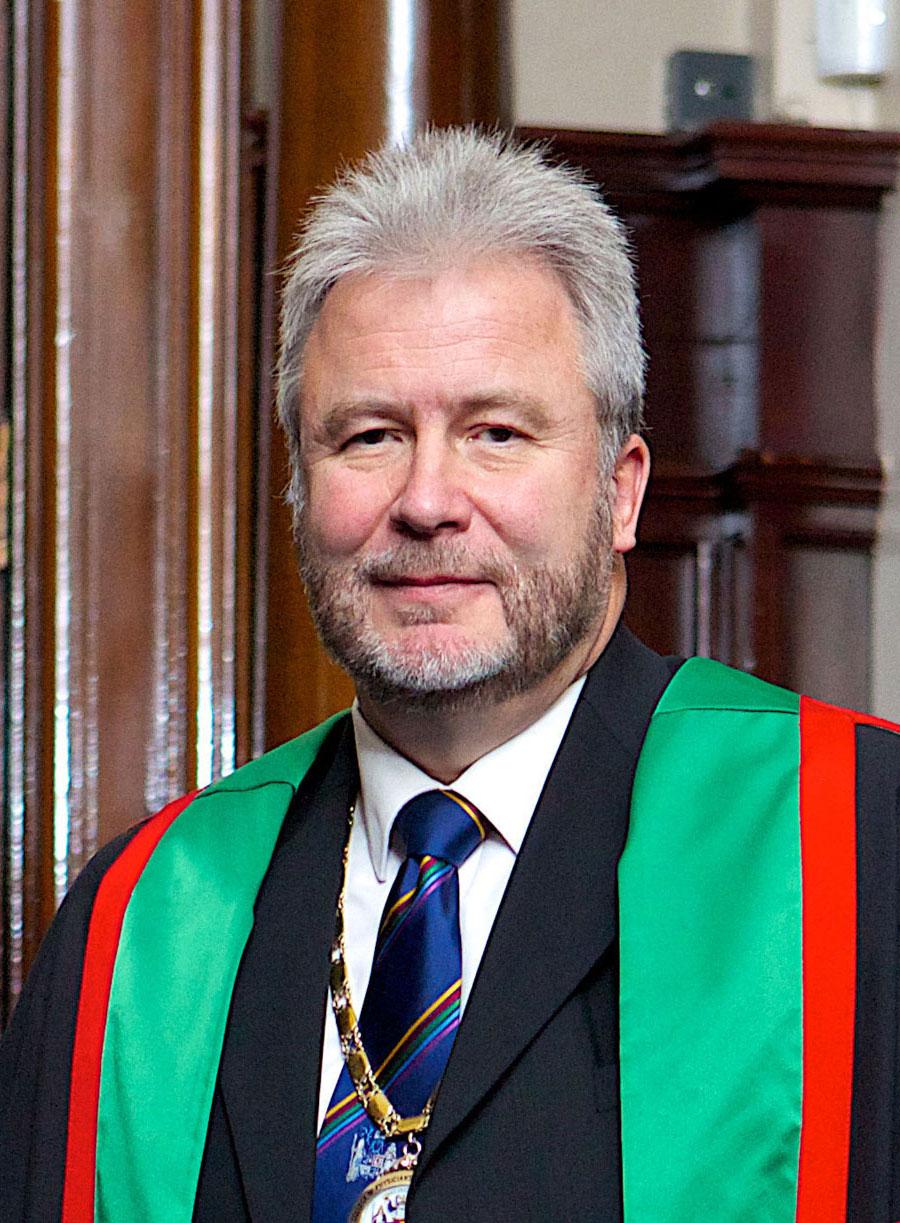 Richard Welbury qualified in dentistry (1978) and medicine (1984) from the University of Newcastle-upon-Tyne. He was appointed as MRC Research Associate in the Department of Child Dental Health in Newcastle in 1985 and gained his PhD in 1989. In 1991 he was appointed Consultant/Senior Clinical Lecturer in Newcastle. He was appointed Professor of Paediatric Dentistry in Glasgow 2001 and Deputy Head of the Dental School (2001-2012), and Director of Postgraduate Dental Education and Training (2006-2013). He became Dean of the Dental Faculty and Vice-President of the College of the Royal College of Physicians and Surgeons of Glasgow in October 2013. 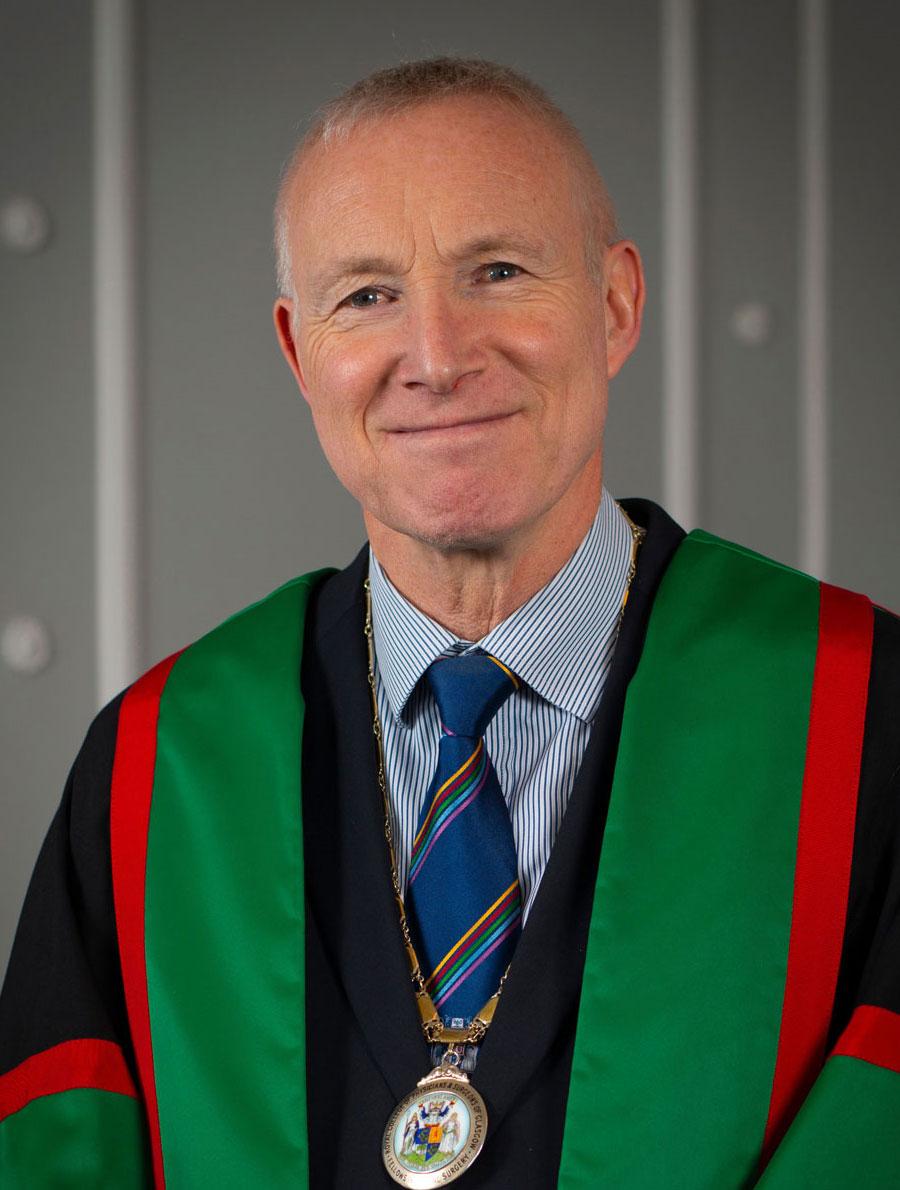 Professor Graham R Ogden (BDS University of Sheffield 1980), joined the University of Dundee in 1985, becoming Professor in 1999 and later head of Oral and Maxillofacial Clinical Sciences. His qualifications include FDS RCPS (1984), MDSc (1988), and PhD (1992). He is on the GDC specialist list for Oral Surgery and Oral Medicine. He was President of the Association of British Academic Oral & Maxillofacial Surgeons (ABAOMS) from 2012-2015. His awards for his research into oral cancer (early diagnosis/field change) include the T.C. White Prize Lectureship, RCPSG (1990); British Society for Oral Medicine Prize (1990); Senior Colgate Prize, British Society for Dental Research (1992); and IADR Distinguished Scientist Award for Oral Medicine & Pathology Research (2019). He was Dean of the Dental Faculty and Vice President (Dental) of the College from 2016 to 2019. 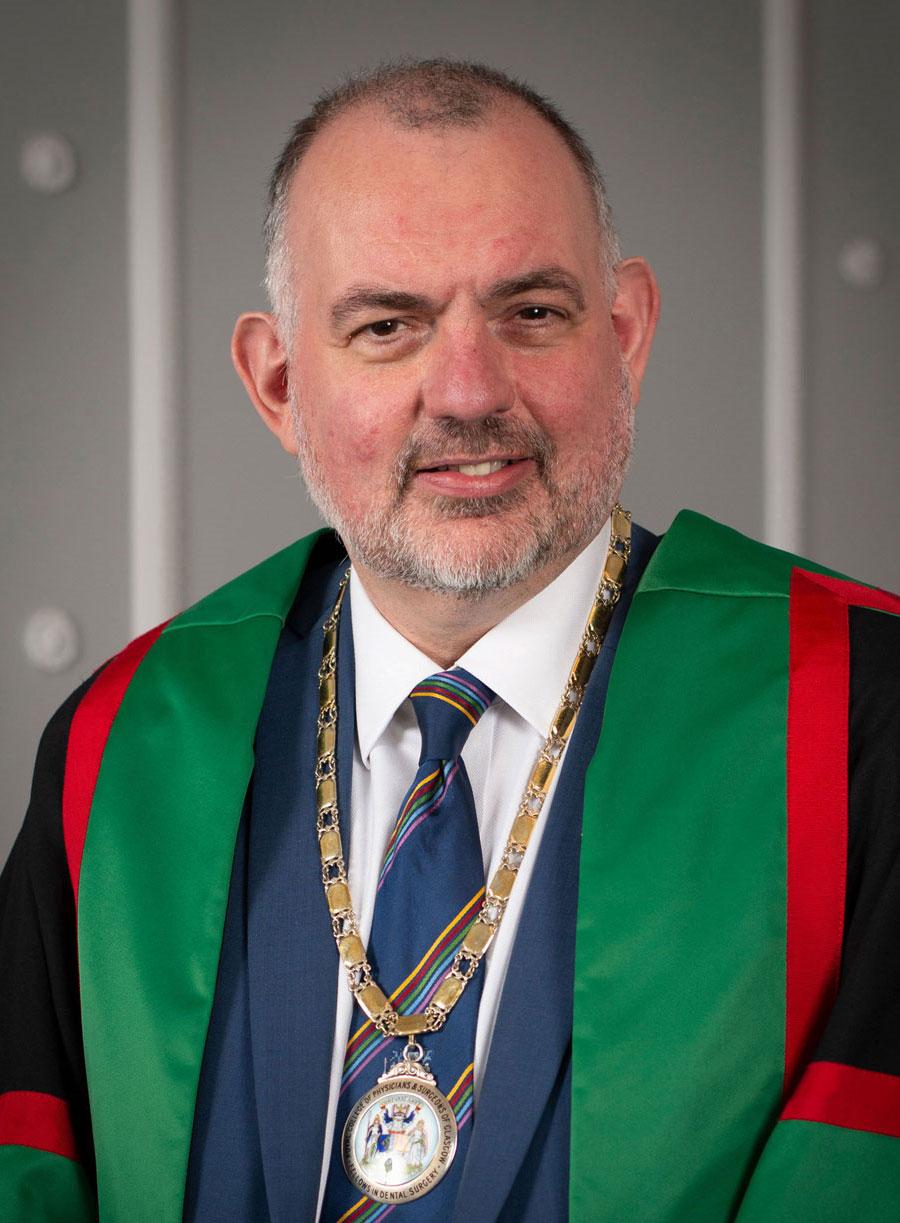